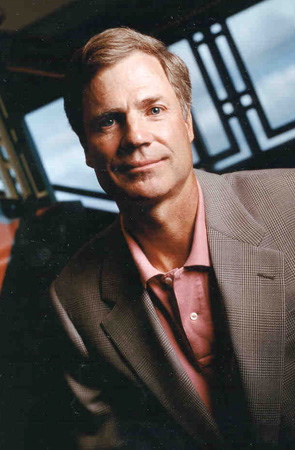 Richard Fairbank is quite the successful entrepreneur who has made his alma mater (Stanford) proud.

As a regular reader of our college admissions blog, you might know that we write a lot about startups founded in the dorm rooms of highly selective colleges. Well, we just came across a ranking by “Forbes” of the most entrepreneurial colleges. And how exactly did “Forbes” go about devising this entrepreneurial college list? Through a pretty interesting method, it turns out. According to “Forbes,” “Mining its database of 161 million members, LinkedIn identified alumni of these schools as founders of the most companies with 10 or more employees.” How cool!

So which university tops the list? Would it surprise you at all if we said Stanford University? And which alumnus made the university’s entrepreneurial excerpt? Richard Fairbank, the founder and CEO of Capital One Financial. Capital One’s revenue in 2011 was $18.5 billion. That’s billion with a “b” as Kevin O’Leary so often likes to point out on ABC’s hit series “Shark Tank.” And which university places second? Why the Massachusetts Institute of Technology. As referenced in “Forbes,” “According to a 2011 report from MIT’s Sloan School of Management, as of 2006 there were 25,600 active companies founded by MIT alumni, employing approximately 3.3 million people.” That’s quite a lot of people being employed!