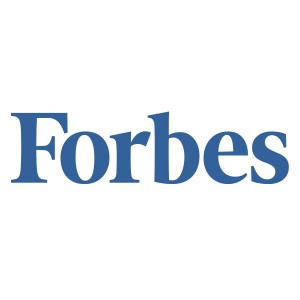 A little while back, “Forbes” once again released its ranking of the top entrepreneurial colleges. In 2013, Stanford University topped the list. In 2014, Stanford has claimed the top prize again. Writes “Forbes,” “Its entrepreneurs don’t always wait for degrees. Among its famous dropouts: Google’s Larry Page and Sergey Brin; Yahoo’s Jerry Yang and David Filo; and Snapchat’s Evan Spiegel.” Alright, so Stanford wins again. But which university ranked second, you ask? That would be the Massachusetts Institute of Technology. Writes “Forbes,” “Its student-run $100K Entrepreneurship Competition has led to the creation of more than 130 companies and 2,500 jobs.” That’s pretty amazing, wouldn’t you say? More colleges should have such competitions!

Do you think a university should have been included in the top 30? Harvard came in at #34! Do you think Harvard should have been ranked higher? We’re curious to hear your thoughts on the entrepreneurial colleges ranking by “Forbes” so post away your Comments! We look forward to hearing from you.