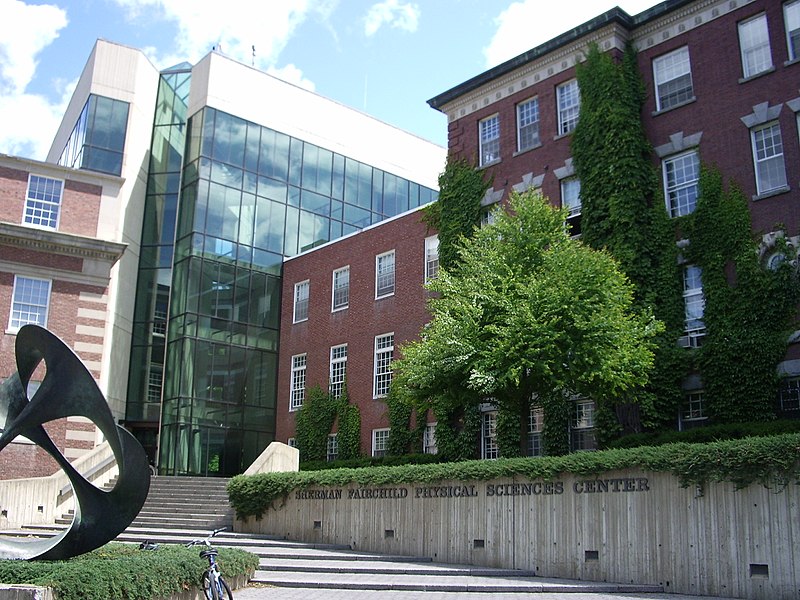 Common App. and Reach Higher have merged as one.

The Common Application, the college application platform with the widest reach, has announced a merger with Reach Higher, a college access initiative begun by former First Lady Michelle Obama. The merger was announced at the annual conference of the National Association for College Admission Counseling, an organization to which Ivy Coach is a member. For Common App., Reach Higher brings to the table political connections, policymaking and philanthropy expertise, and the gravitas of the involvement of a very well respected former First Lady who will continue to support the initiative, according to the press release on the merger. The Common Application is used by over 800 member institutions and is the college application platform of choice for over a million students annually. On the non-profit’s website, in its brief description of the company’s story, it cites that over a third of applicants who use the platform will be the first in their families to attend college. So it’s pretty clear how both Common App. and Reach Higher fit together like two peas in a pod.

As reports Eric Hoover for “The Chronicle of Higher Education” in a piece entitled “Common App Will Merge With Reach Higher,” “In an interview this week, Jenny Rickard, the Common Application’s president and chief executive, said that by joining forces the two groups could create a college-going culture and ‘bring joy to the admissions process.’ Joy isn’t a word most people associate with the grueling ritual. Yet Eric Waldo, Reach Higher’s executive director, has helped lead several programs, such as Better Make Room and College Signing Day, that have generated excitement in schools across the nation…Officials at the Common Application hope that the merger will enable the organization to have a ‘wider sphere of influence’ among prospective college applicants. The pairing of the two organizations is intriguing because Reach Higher, which has confronted social and systemic barriers to higher education, has sought ways to translate research and public policy into on-the-ground action.”

We’re all for expanding access to higher education. We’re all for our nation’s highly selective colleges admitting more and more students who will be the first in their families to attend college. If this merger achieves this objective, can we get a ‘whoot whoot’? And if this merger doesn’t achieve this objective and it’s just essentially a fancy PR stunt for Common App., well, that would be pretty lame. Only time will tell what will come of this business union. But what do our readers think? Let us know your thoughts, your questions, and what you ate for breakfast by posting a Comment below. We look forward to hearing from you.