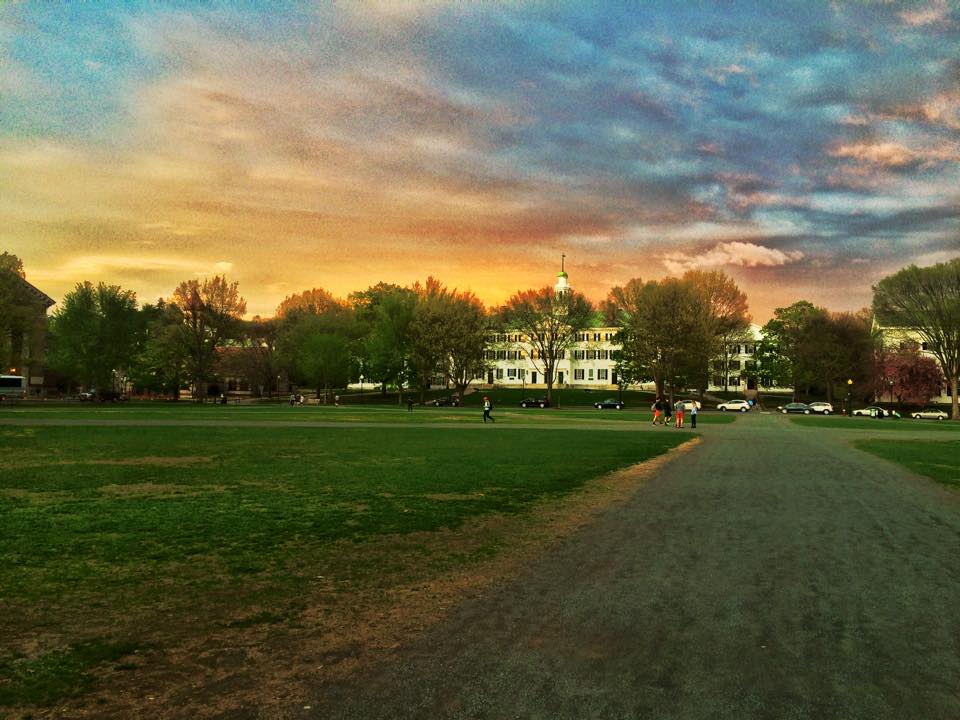 We’ve called on the Common Application to make changes in the past. Sometimes they listen. Sometimes they don’t. A couple of years ago, Ivy Coach was quite their outspoken critic when there were so many glitches with the platform — so much so that many universities were forced to extend their application deadlines. Right now, we’d like them to make a small, very doable change. It’s a change that shouldn’t take much work on their end as any programmer worth his or her salt can fix the issue in no time at all. But it’s a change that will make the admissions process less stressful for many.

Currently, when a student cuts and pastes the Personal Statement from Microsoft Word into the box, the Common Application doesn’t allow for new paragraphs. The Common App. doesn’t even allow for spaces at the beginning of paragraphs to connote a new stanza. So that (hopefully!) beautifully written essay doesn’t look so beautiful once it’s in the Common App.’s format. Our students have a (somewhat annoying) workaround for this, one we have to tell them. But most students cut and paste from Word, so it’s high time that the Common App. addresses this issue.

We urge Common App. to fix this problem and to fix it in time for this year’s Early Decision and Early Action candidates. That gives the Common App. a few weeks to fix a very simple issue. And, by the way, it’s an issue that also applies to many college supplemental essays, available through the Common Application. We suspect a programmer can fix this problem in twenty minutes tops. Come on, Common App. We know you can do it. Get it done. And fast. This new Coalition for Access threatens your very existence. Let’s see if you can adapt with the times. We trust you can.

What do our readers think about this issue? We’re curious to hear from you so post a Comment below.