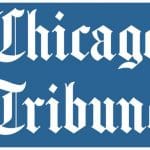 ‘Tis the season for college rankings — rankings that are indeed manipulable by colleges. If you happen to be the parent of a rising high school senior or if you’re a high school senior yourself, you know that college admissions officers are quick to state that they don’t give a … 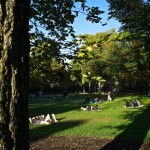