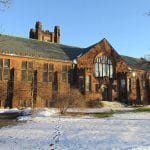 5% of students self-identified as members of the LGBT community on the application of the first college in America to directly ask. 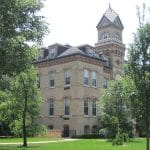 For the first time in history, a college committed to diversity has directly asked applicants if they’re members of the LGBT community.