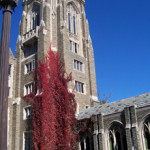 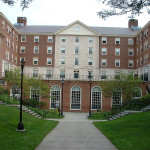 Peruse college websites, department homepages, and college admission blogs so that you can be specific in college essays to Ivy League schools. 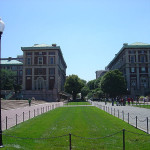 Now is the time to be writing your Ivy League admissions essays! During the school year, you’re going to be inundated with work.