Social Media Peeping Down in Admissions 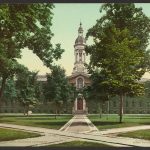 May 24, 2012 Allen Grove, writer of the “About.com” blog on college admissions recently posted about fifteen Facebook photos that will make you look good to admissions officers. While we typically enjoy his posts, we happen to think that this post is utterly ridiculous. Citing a 2010 Kaplan survey in which it was …

December 23, 2011 Check out the rising use of social media in the college admissions process through this data. 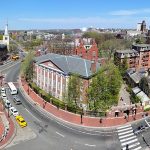 Harvard University has reached the 500,000 Facebook fans milestone. Harvard is the first university to achieve this feat.