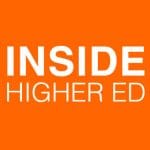 Have you read a lot of criticism directed at Early admission policies of late? If so, stick around because there’s another side to the story — a side we’ve been championing for many years. Every now and then we come across an editorial on highly selective college admissions in which …

The Wealthy and Early Decision 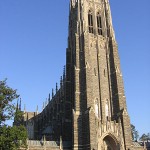 There are some folks who argue that Early Decision and Early Action policies at highly selective colleges cater to the wealthy, to the disadvantage of middle and lower income college applicants. But these folks — as we’ve been saying for years — are wrong to assert such. Do wealthier applicants tend … 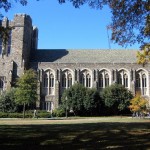 There’s a piece in “Forbes” by Troy Onink entitled “College Admissions: Answers From Prep School Pros” that we figured we’d discuss on the pages of our college admissions blog. A college counselor at a preparatory school is asked about when students should or should not apply Early Decision or Early Action. …

October 16, 2011 The Early Decision admission deadline is almost upon us. Read over your essays for typos!