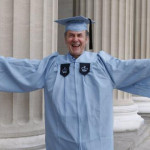 We’d like to bring your attention to the inspiring story of Gac Filipaj, a man who has spent the last twenty years learning English and working as a a janitor at Columbia University. When he fled war-torn Yugoslavia back in 1992, he took a job at the Ivy League’s Columbia … 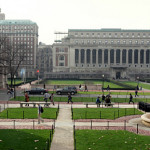 We salute Columbia University for their terrific efforts at recruiting our veterans. 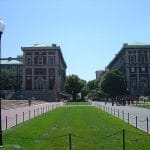 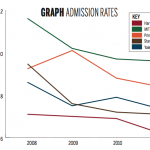