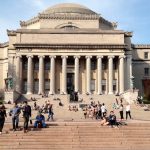 The Importance of Ignoring Much of What Admissions Officers Say 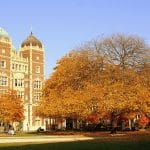 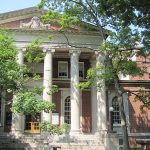 There’s a common refrain we’ve heard from high school students and particularly their parents over the years. It goes something like, “But that’s what the admissions officer told us.” We know. College admissions officers at highly selective schools say many things. Some of these things are true and some of …

How to Wow College Admissions Officers 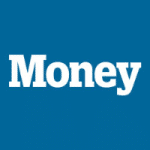 There’s a piece in “Money” by Kim Clark entitled “How to Wow College Admissions Officers” that we figured we’d share with our readers. Now of course, we at Ivy Coach have many ways we help our students wow college admissions officers at our nation’s most elite universities but this particular …

August 13, 2013 There’s an editorial on “Real Clear Politics” authored by Michael Barone entitled “Cheating Is Rife in Colleges — by Admissions Officers.” Mr. Barone believes that the most intellectually dishonest profession around is being an admissions officer at a highly selective college or university. We don’t agree with Mr. Barone but …

September 11, 2011 College admissions officers typically don’t know the other colleges to which you applied. But sometimes they do know. We’ll tell you how.

August 31, 2011 Students with perfect or near perfect grades and SATs are denied admission by university admissions counselors year in and year out.

July 15, 2011 Knowing your audience can never hurt when crafting college applications. We hope this profile of college admissions counselors helps!