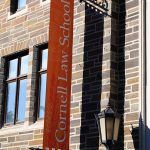 Thinking of submitting a GMAT to Cornell Law School? That’s no typo — even though you may think the GMAT is a test solely for business school rather than law school applicants. As more and more law schools agree to accept the GRE in lieu of the LSAT, Cornell Law … 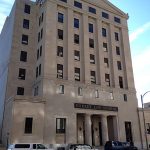 Michael Cohen, the in-the-news longtime personal lawyer to President Donald Trump, didn’t exactly attend Harvard Law. As it turns out, he didn’t attend Yale Law either. In fact, Michael Cohen attended a law school that is deemed by many in the legal community to be among the worst law schools … 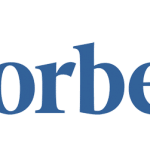 We came across an interesting article up on “Forbes” today entitled “Which Top Law School Will Close? Follow The Money” that we figured we’d share with our readers. The piece is written by Dorothy Brown. She had predicted last March that one of America’s top law schools would close within …

September 16, 2014 Ivy Coach regularly helps students gain admission to America’s most prestigious law schools. And so we read with great interest an article in “The Wall Street Journal” entitled “Law Schools Boost Enrollment After Price Cuts” by Jennifer Smith. Apparently, many law schools are trimming their prices (unheard of!) in the hope …