Prepping for the SAT or ACT with an Individual Tutor 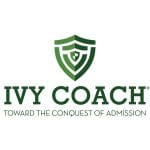 Recently, a father called in to us for ACT prep for his daughter, warning us in advance that her case was very curious and difficult. Apparently the man’s daughter had originally done a full practice test in both the SAT and ACT, and then chose to prepare for the ACT … 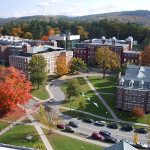 Certain sections of the ACT exam may be better predictors of academic success in college than others.

April 17, 2011 MyCollegeGuide posted an article in which they interviewed the Senior Vice President of Educational Service for the ACT and the Vice President of the SAT program. In the interview, the two testing executives discussed factors students should consider when deciding between taking the SAT or ACT, what the best way …