The SAT and ACT Essays Are Not Afterthoughts 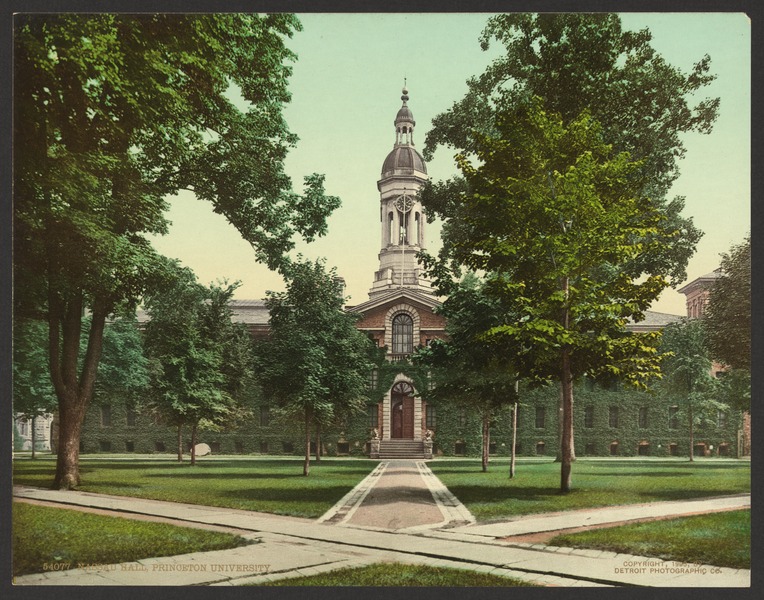 You bet Princeton would still like to see SAT and ACT essay scores — whether they’re required or not.

The SAT and ACT Essays Matter Even When Colleges Drop Requirement

In a piece yesterday in “The Washington Post” by esteemed higher education reporter Nick Anderson entitled “Pencils down: Major colleges stop requiring essay test for admission,” he writes, “The SAT and ACT essay tests began with fanfare in 2005, a bid to assess the writing chops of college-bound students under the pressure of a clock. Now, many colleges say time’s up for those exams. With a few notable exceptions, the consensus in higher education is that the tests are becoming an afterthought even though hundreds of thousands of high school students still take them every year as one of the grinding rituals on the road to college.”

And while Nick Anderson’s reporting on higher education is typically spot on, as our regular readers know well, the assertion that the SAT and ACT essays are becoming an afterthought is simply not correct. By eliminating the SAT or ACT essay requirement, highly selective colleges encourage more students to apply. The more students to apply in a given year, the lower that school’s admission rate will invariably be and the higher the school will be ranked in the all-important “US News & World Report” ranking. Colleges are incentivized to inspire more students to apply, to drop requirements. But just because a school drops a requirement, it would be a mistake to presume that school still doesn’t want to see the score. Yes, you read that right. Princeton may have dropped the SAT or ACT essay requirement. You don’t think a Princeton admissions officer would prefer to see a great SAT or ACT essay score over no score at all? Don’t kid yourself.

SAT and ACT Scores Matter Even More at Test-Optional Schools