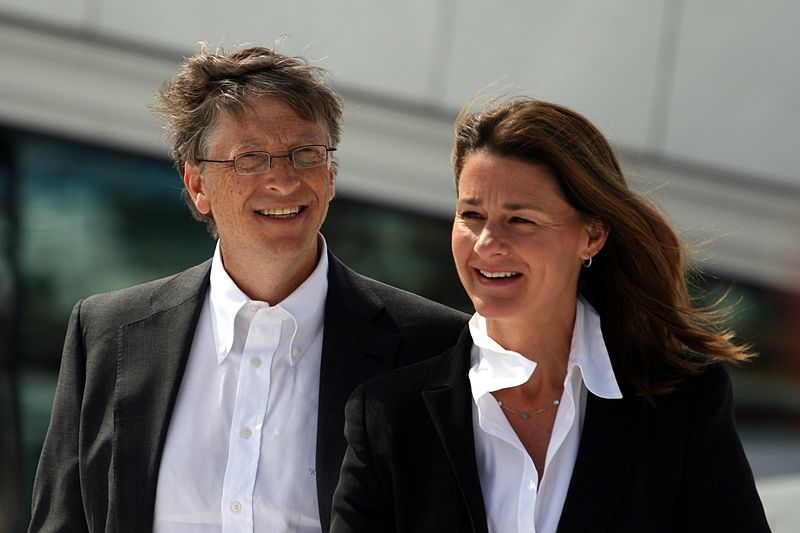 There’s a piece up on “MSN Money” that focuses on where the women who cracked “Forbes'” top ten of most powerful women in the world attended college that we figured we’d share with the readers of our college admissions blog. Because you know you’re curious. Maybe a little? Come on now.

Anyhow, Angela Merkel, Chancellor of Germany, attended University of Leipzig. Which is not in any state of our union. Obviously. Secretary Hillary Clinton, the Democratic nominee for President of the United States, of course attended Wellesley College as an undergraduate, which we’ve written about extensively over the years. Janet Yellen, the Federal Reserve Board Chair, attended Brown University. Melinda Gates, the Co-Chair of the Bill and Melinda Gates Foundation which does extraordinary work (particularly in Africa), attended Duke University. We’ve also written about Melinda’s ties to Duke on the pages of this blog in the past. Mary Barra, CEO of General Motors, attended Kettering University. And, no, we have no idea where that is either.

We would have thought Shonda Rhimes would have cracked “Forbes'” top ten list of powerful women. She’s surely in the conversation.

Christine Lagarde, the Managing Director of the International Monetary Fund, attended the Institute of Political Science, Aix-en Provence, which is also not in the United States. Like we needed to tell you that. Sheryl Sandberg, the COO of Facebook, attended Harvard University. Susan Wojcicki, the CEO of YouTube, also attended Harvard. Meg Whitman, the CEO of Hewlett-Packard is an alumna of Princeton University. And Ana Patricia Botin, the Chair of the Santander Group of Banco Santander attended Bryn Mawr College.