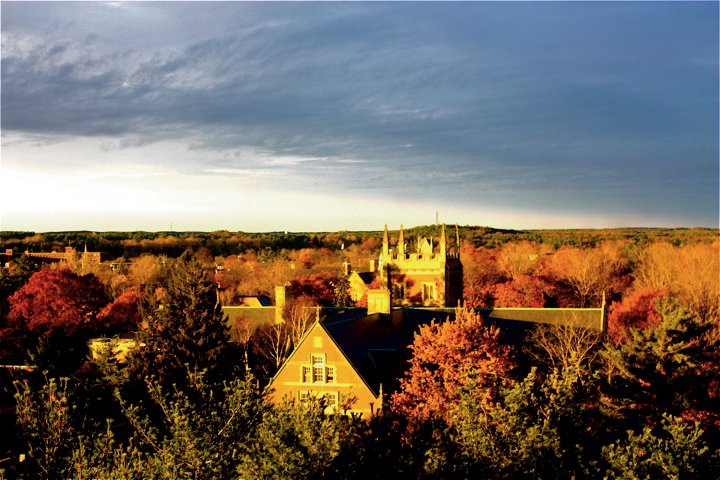 There remains a score disparity on the revamped SAT, one that has existed for many years (photo credit: Polarbear11).

Critics of the SAT have long argued that the gaps in scores between groups of test-takers of different races/ethnicities is indicative of the fact that the test is an unfair barometer of a student’s ability to succeed in college. It’s an argument that goes back many decades — to a time when the exam was particularly scrutinized for discriminating against African American test-takers. As but one example, decades ago, ambiguous words like ‘club’ may have been on the exam. But ‘club’ can mean something different to different people. It could be a night club. It could be a golf club. You’re unlikely to find words that can be interpreted different based on the test-taker’s background on the SAT of recent years, including the new SAT. But are there still major disparities with respect to SAT results based on race/ethnicity? Let’s examine the issue.

As Scott Jaschik points out for “Inside Higher Ed” in a piece entitled “New SAT, Old Gaps on Race,” “For SAT scores, a particularly striking figure relates to the performance of Asian-Americans who took the test. In the last year before the College Board started to switch to the new version of the SAT, white students outscored Asian students in one category, critical reading. In the new version of the SAT, Asian students scored higher on average on both parts of the test than did all other student groups.”

Why the Racists are Wrong About the SAT Gap

While those with racist attitudes may go low based on this data with dog whistles of “The Bell Curve,” we’d argue back that certain populations just don’t have access to great tutoring and there is no denying that the SAT is a coachable exam. Our own students, with our tutoring, so often see major score increases that can change the whole landscape of where they intend to apply to college. But not everyone can afford our tutoring services and not everyone can afford the SAT prep of less expensive firms either. In short, these disparities in SAT scores based on race/ethnicity can be entirely attributed to access to great test prep.