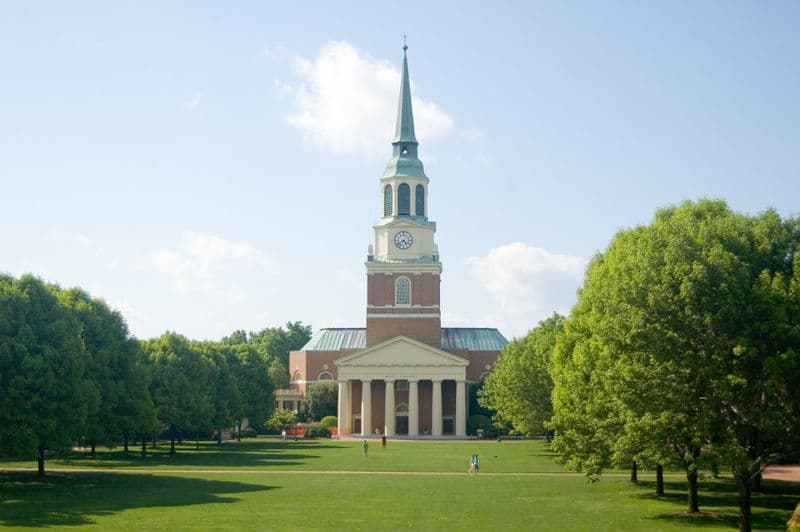 Colleges that choose to go test-optional often cite a desire to increase the diversity of their incoming classes when making their decisions. And it seems logical enough. Many students who do well on the SAT or ACT receive prep, often individual test prep. And good prep, particularly individual prep, obviously increases scores. For those students of ours who receive our regular SAT or ACT tutoring, we often see extremely significant score increases for both the SAT and the ACT. And while we recently shared with our readers an outstanding piece authored by Stephen Burd in “The Hechinger Report” that challenged the commonly held belief that colleges that go test-optional invariably attract a more diverse student body, we figured we’d share with our readers some other data, too. After all, we try to be fair and balanced!

According to a piece up on “CNN Money” entitled “Here’s what happened when these colleges ditched SAT scores” by Katie Lobosco, “The new thinking is that dropping the SAT requirement might encourage more low-income students to apply. But does it really increase diversity among enrolled students? While the academic research is mixed, some of the schools that implemented the policy early on have seen big changes in their student bodies. Before Wake Forest made its admission process test-optional for freshmen entering in 2009, about 18% of the students were non-white. The following year, the number jumped to 23% and it now stands at 30%. The share of students from low-income households who are eligible for Federal Pell grants also shot up to 11% last year, compared to 7.5% the year before the policy was implemented, according to data provided by the school.”

So Wake Forest serves as a case example supporting the notion that a university going test-optional fosters diversity. But there are counterexamples, too. Stephen Burd pointed this out previously: “A 2014 study by researchers at the University of Georgia suggests that we should not take G.W. at its word. The researchers examined U.S. Department of Education data at 32 selective liberal arts colleges that have adopted these policies and found ‘that test-optional policies overall have not been the catalysts of diversity that many have claimed them to be.’ The study did not find any evidence that test-optional colleges had made ‘any progress in narrowing these diversity-related gaps after they adopted test-optional policies.’ Instead, these policies had benefited these colleges ‘in more institution-promoting ways.’”

Do you think that colleges go test-optional to promote diversity or do you think they have ulterior motives? Like going test-optional so as to encourage lots of students to apply only so they can then reject the vast majority and appear more competitive in the all-important “US News & World Report rankings.” We’re curious to hear from our readers so post a Comment below.