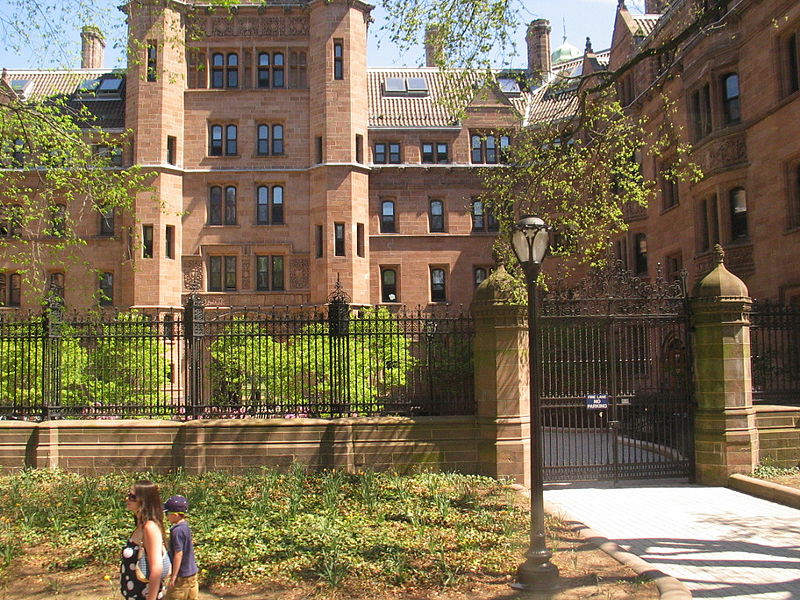 College Board once did away with Score Choice (photo credit: GK tramrunner229).

Students are allowed to take three SAT Subject Tests in one sitting. Maybe they’ll sign up for Math 2, US History, and Chemistry. But just because you sign up for three exams doesn’t mean you take three exams seriously. Many students used to sign up for three, prep for two, and then cheat on the day of the tests. So how would they cheat, you ask? They would go back in their test booklets to the previous test(s) during the administration of the exam they didn’t care about. They used that third hour to improve their previous two tests since they figured they could hide the third score under the Score Choice policy. And many proctors were completely oblivious.

But College Board wasn’t oblivious. They surmised that when a student scored really well on two exams and received a ridiculously low score on a third exam that the student used the time for the third exam to go back to the other tests. And it wasn’t like just one student was doing this — it was a real trend. College Board rightly started flagging these students’ exams and not give the students credit for any tests taken on that particular test date. They would also send an official letter to the school counselors of the culprits, saying that they suspected the students cheated.  But that didn’t solve the issue, and too many students were still getting away with it. Then, around 2002 or 2003 (hey, it’s been over 15 years…we forget!), College Board eliminated Score Choice entirely, but that only lasted for about 10 or 12 years. Score Choice is back and College Board is on top of this type of cheating since it’s not exactly news to them.

Students Went Back on Sections of the SAT, Too

Since highly selective colleges superscore the SAT, many students also believed that submitting a great math score and a low reading score on one sitting as well as a low math score and a great reading score on a second sitting is just about as good as submitting a great math score and a great reading score all on one sitting. And that’s of course not true. You see, highly selective colleges do indeed superscore but admissions officers aren’t robots. As an extreme example, if a student submits an 800 math and 600 reading on one sitting and a 600 math and 800 reading on another sitting, it tells admissions officers this student probably cheated by returning their attention to the previous section when they should have been working on the next section. All superscored 1600s are not created equal — no way! Submitting such a score would not only call into question the student’s abilities and consistency; it would call into question the student’s honesty.

May today’s post serve as a warning to all not to work on certain exams or sections of an exam when you’re not supposed to. You might think you’re being super clever. But you’re not being clever one bit. You’re being foolish. And you’re going to get caught — maybe not by the proctor on the day of the test(s) but you will get caught. And it’ll seriously jeopardize your case for admission.