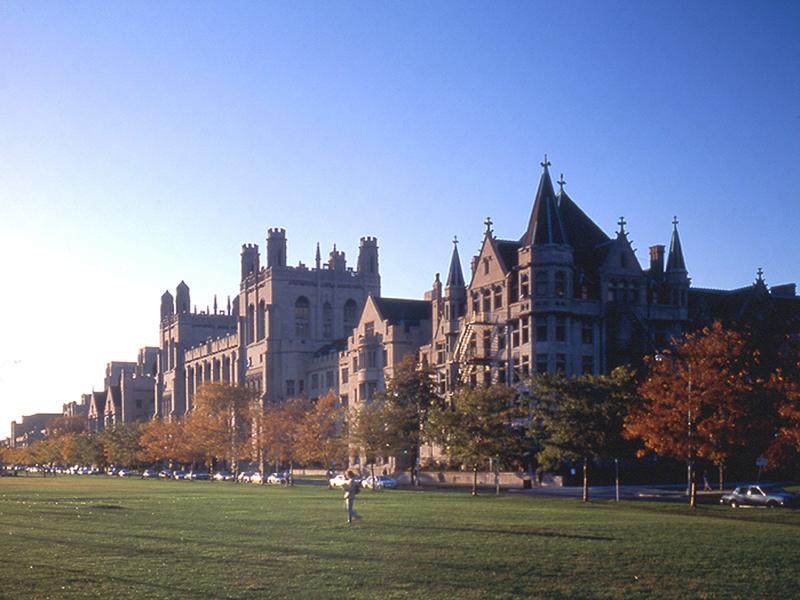 The University of Chicago recently announced its decision to go test-optional in admissions.

In light of the University of Chicago dropping the requirement for applicants to submit an SAT or ACT, a number of folks have voiced their opinion on whether these two tests should remain staples of the college admissions process. So which groups stand in favor of keeping the exams? And which groups want to do away with them? Well, wonder no more because, thanks to “YouGov,” we’ve got for our readers a breakdown of the supporters and the critics of the SAT and ACT based on gender, political leanings, region, age, and income.

Those folks in favor of the status quo — of maintaining the requirement at the overwhelming number of U.S. universities that college applicants submit an SAT or ACT score — tend to skew male. In a June 15, 2018 survey conducted by “YouGov Omnibus” of 5,757 U.S. adults, 36% of respondents asserted that colleges should require standardized tests. Of these pro-testers (we see the irony with this word, too!), the majority identified as male. 15% of respondents asserted that colleges should not consider standardized tests. The majority of the anti-testers identified as female.

Folks from the west and midwest are more supportive of these requirements for admission than are folks from the northeast and south, although it’s fairly marginal. Respondents who identified as 55+ tended — overwhelmingly — to be more pro-testing than their 18-24 peers. And folks who self-identified as Republican tended to favor tests over their Democratic peers. Independents fell in between. Unsurprisingly, wealthier respondents were in favor of keeping the SAT or ACT requirement since the children of wealthier individuals can better afford test prep. The logic is indeed sound.

Where do our readers stand on the SAT and ACT as admissions requirements? Let us know your thoughts on the matter by posting a Comment below. We look forward to hearing from you!