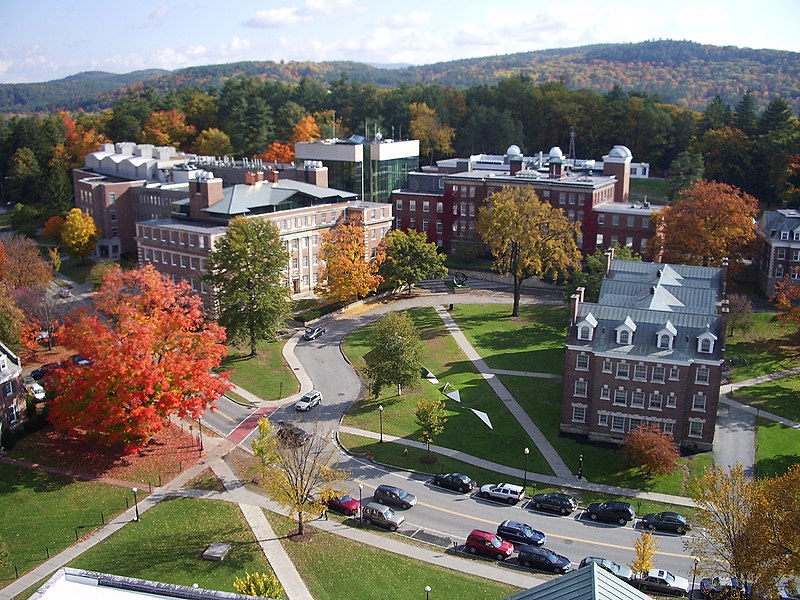 Of all the Ivy League colleges, Dartmouth’s tuition went up the most this year.

Tuition costs in the Ivy League are on the rise again. Shocker. Dartmouth saw the highest tuition hike at 5.9%. Princeton saw the lowest hike in the last 45 years at 1%. While Columbia has not yet announced their tuition hike the university will, in all likelihood, end up being the most expensive Ivy League university. Princeton currently ranks as the least expensive at $49,069 per year.

Below is the 2011-2012 breakdown for the cost increases at the Ivy League schools accounting for tuition, room, board, and fees: