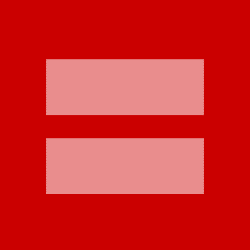 We at Ivy Coach applaud the University of California for including a question on their application about gender identity.

In this landmark year for the LGBT equality movement in America, the University of California has announced a change of its own to its admissions policy. Perhaps inspired by colleges like Bryn Mawr and Smith, Barnard and Wellesley or perhaps inspired by Caitlin Jenner or even Amazon’s “Transparent” (this show is incredible…you must check it out), applicants to the UC system who identify as transgender can now check appropriate boxes on the UC application. It’s indeed welcome news to us.

As “The College Fix” reports in their piece on the UC schools’ new question,” “Questions about gender identity and sexual orientation have been added to admissions applications used by the University of California system, including no less than six choices for students when checking off their ‘gender identity.’ One new question posed to those seeking admittance to the system – which educates 233,000 students enrolled in 10 campuses statewide – is ;How do you describe yourself? (Mark one answer).’ The choices are: ‘male; female; trans male/trans man; trans female/trans woman; gender queer/gender non-conforming; and different identity.’ The application also asks ‘what sex were you assigned at birth, such as on an original birth certificate?’ and the two choices are: male or female.”