A Salute to Women’s Colleges for Embracing Transgender Students 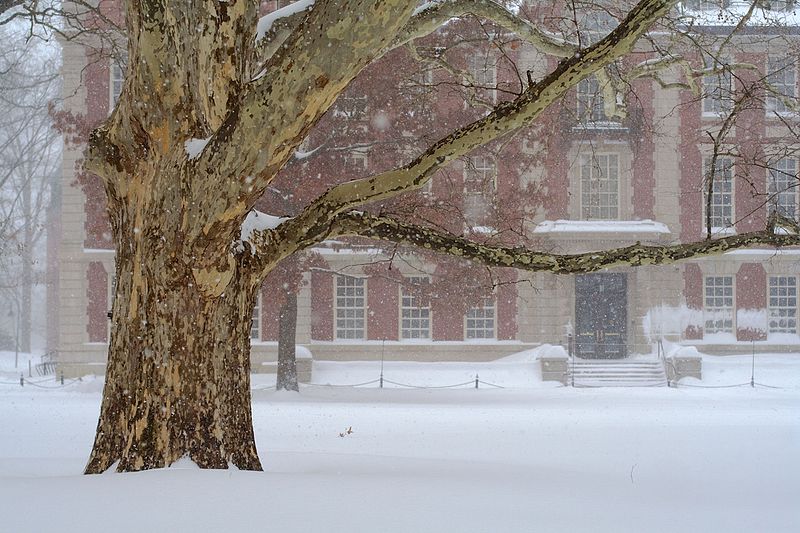 Ivy Coach salutes the women’s colleges like Smith that have served as pioneers in the fight for trans rights on American campuses (photo credit: ic McPhee from Morris, MN, USA).

Since 2014, at least nine women’s colleges in the United States have chosen to welcome transgender students who identify as female in their student bodies. At a time when trans rights are under attack in America, when the service of the brave trans men and women in our nation’s military is being outlawed, we wish to salute the colleges across America that firmly support the rights of transgender students. These colleges — from Wellesley to Bryn Mawr, Barnard, Smith, and more — serve as shining examples, as trailblazers, of how to act with decency and humanity irrespective of the politics of the time.

As a piece up on “The Chippewa Herald” entitled “Women’s colleges more welcoming to transgender students” by Collin Binkley points out, “At least nine women’s colleges have moved to allow trans women since 2014, starting with Mills College in Oakland, California. Joining Wellesley in 2015 were Smith, Bryn Mawr and Barnard colleges, the last of the so-called Seven Sisters women’s colleges to make the change. Spelman, a historically black college, announced its new policy will take effect for students enrolling in the 2018-2019 academic year. Advocates say others have likely done so without advertising it. ‘I think it’s a step forward, one that’s long overdue,’ said Genny Beemyn, director of the Stonewall Center at the University of Massachusetts at Amherst, a resource group for lesbian, gay, bisexual and transgender people. ‘If they say they’re women, then saying that they can’t attend is denying their identities and marginalizing them.'” Amen, Genny Beemyn!

While many colleges report the percentage of first-generation college students and the percentage of their student bodies comprised of African American, Latino, Asian and Asian American, Native American, etc. students, not all colleges are as open about the number of transgender students on their campuses. In fact, many colleges don’t even track this data. There are of course exceptions, like Mills College. As reported by Binkley, Mills states that 8% of its student body identifies as trans. With trans young people accounting for an estimated 0.7% of America’s youth, we anticipate in the years ahead that colleges will begin tracking and reporting this data more thoroughly. Here’s hoping they will!