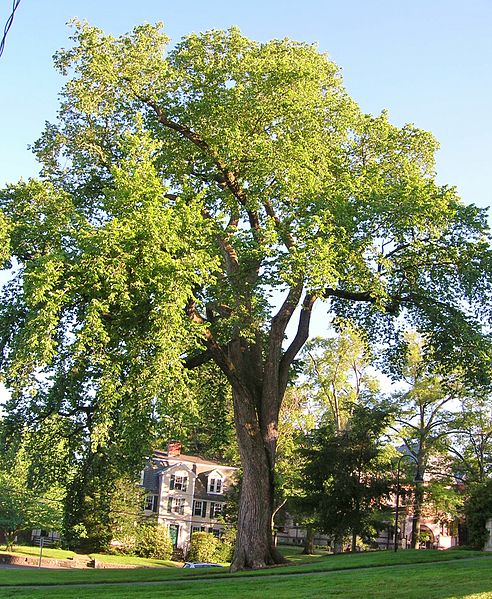 We’ve got some praise for Smith College to share with the world! While we are often the first to hold universities accountable when we don’t feel they do right (e.g., when they mistakenly send out offers of admission to applicants only to then rescind those offers moments later when they realize their error or when deans of admission are caught being loose with the truth about their admissions stats so as to boost their “US News & World Report” ranking), we are also often the first to salute universities — and particularly admissions offices — for doing right. And Smith College recently did just that. Following in the footsteps of Wellesley College, another all-female liberal arts institution, Smith College recently opened its doors to transgender students.

Beginning this fall, the debate over whether or not to admit transgender students to the alma mater of such notable women as Julia Child, Gloria Steinem, and Sylvia Plath will be put to rest. According to an article on the landmark decision at Smith College on “Mass Live,” “The decision was revealed Saturday after Smith’s board of trustees voted to change its admissions policy, which formerly required that all applications and supporting documents – including high school transcripts – reflected a female identity. ‘Our clarified admission policy reflects a women’s college that is steadfast in its founding mission yet evolving to reflect a changing world,’ the announcement read…Although the issue of whether to allow transgender women to attend Smith College has been a topic of discussion for years, it came to a head in 2013 when the school refused to consider the application of Calliope Wong, a male-to-female transgender high school student from Connecticut.President Kathleen McCartney plans to establish a group to develop a ‘comprehensive approach’ to supporting transgender students at Smith, according to the college, particularly within the realms of housing and athletics.”