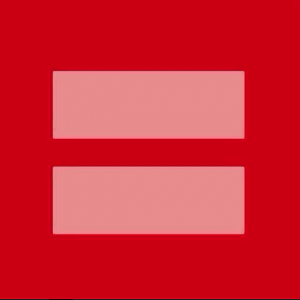 This is a happy day for the United States of America. If you’re an LGBT college applicant, take a look at which universities are considered to be the most LGBT-friendly if it interests you.

On this most momentous day in the history of our nation, a day in which a federal law that discriminated against the LGBT community was struck down and LGBT Californians were again given the go ahead to get married, we at Ivy Coach thought we’d share with you the most recent ranking of the most LGBT friendly universities in America. According to “Campus Pride,” the most LGBT-friendly university for 2012 was Cornell University. The runner-up was the University of Minnesota – Twin Cities. Finishing in third was The Pennsylvania State University. In fourth was the University of California – Los Angeles. In fifth was the University of Pennsylvania. So two Ivy League colleges are in the top five with Cornell and Penn.

Of the top 25-ranked LGBT friendly universities, several are highly selective ones including Cornell, Penn, UCLA, U of Chicago, Oberlin, Michigan, Stanford, and Berkeley. Do you think there’s a correlation between a university’s selectivity and that university being LGBT-friendly? Let us know your thoughts on the matter by posting below! We look forward to hearing from you.