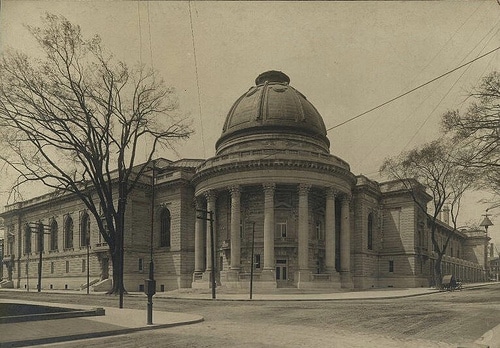 Single Choice Early Action applications to Yale are down this year from last year, albeit marginally.

As we are quoted in the piece: “Brian Taylor, director of Ivy Coach, a New York-based college consulting firm, said the increased diversity of the pool shows that Yale’s outreach efforts to minority students have been effective. He also noted that a school’s early application numbers are important for college rankings such as the list published by U.S. News and World Report, which factors acceptance rate into its rankings. He pointed out that Yale’s early acceptance rate has increased in each of the last three years. The early acceptance rate for the class of 2017 was 14.4 percent, while for the class of 2019 it was 16.0 percent.” An increase in acceptance rate isn’t what Yale is aiming for, though it does seem they are making great strides at increasing the diversity of their class under the leadership of Jeremiah Quinlan.