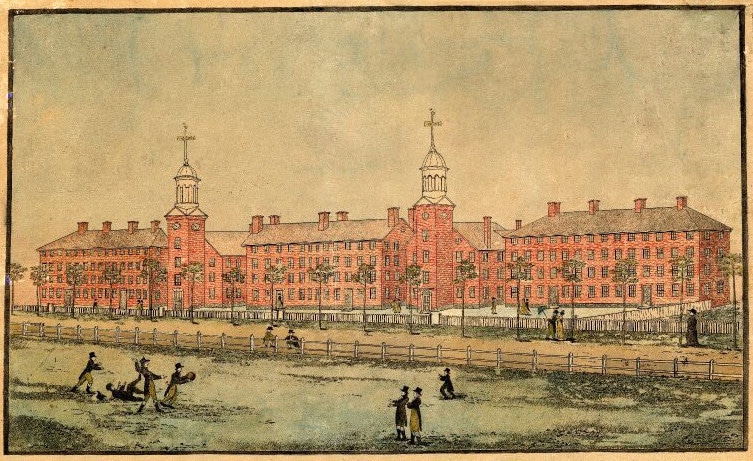 The Game, the football contest between Harvard and Yale, goes back many decades. Much like this picture of Yale.

Harvard’s streak of Ivy League football titles is over. The streak ends at three. After a 21-14 Yale upset over Harvard in The Game and with a Penn victory over Harvard combined with a Princeton victory over Dartmouth, it was Princeton and Penn that claimed shares of the 2016 Ivy League football title. To put this year’s play in historic context, the University of Pennsylvania can now claim that they are one of the two winningest programs in Ivy League football history. That distinction, which previously belonged solely to Dartmouth College is now one the two universities must share. At least for a year. Both schools have eighteen Ivy League titles each.

Congratulations to Penn and Princeton on their 2016 Ivy League football titles.

Penn, which won its second straight Ivy League title, defeated Cornell by a score of 42-20 while Princeton, despite falling into an early hole, beat Dartmouth 38-14. So while Cornell and Dartmouth failed to play the role of spoiler, Yale picked up their slack to beat their arch-rival in one of college football’s greatest annual contests. Indeed in a college football landscape that features many rivalries, the Yale-Harvard rivalry is one of the oldest and most storied. Ivy League football, after all, is where college football all began.