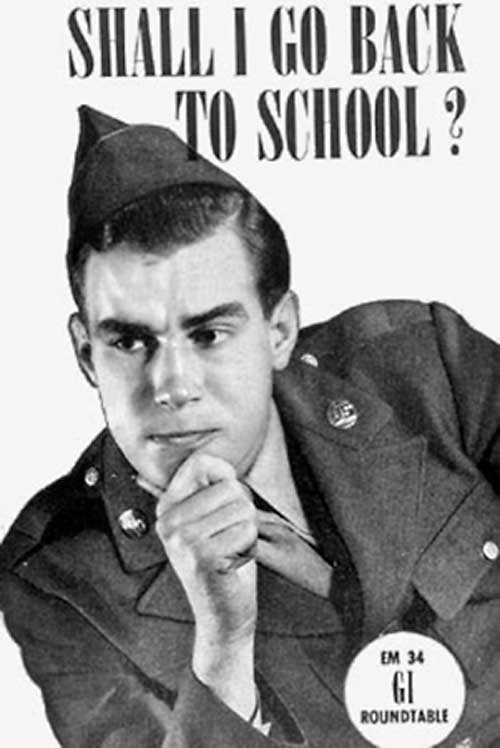 The G.I. Bill will still cover the full cost of college tuition for military veterans – even the high cost of Ivy League tuition.

There’s an inaccurate article out today in “The Huffington Post” about veterans and the Ivy League. We’re wondering where the writer did his/her reporting (no by-line is listed). In the article, it says that many military veterans face a cap on their college tuition from the G.I. Bill – at $17,500 a year. But do not fret or fear, military vets, as this isn’t actually the case as Congress unanimously passed the “Restoring G.I. Bill Fairness Act” back in August 2011. There will indeed be no cap on college tuition for military veterans who honorably served our nation.

It’s disappointing that “The Huffington Post” would overlook this act passed by Congress in their reporting as the article unnecessarily scares veterans that their tuition won’t be covered…especially at Ivy League colleges where tuition exceeds twice the $17,500 cap cited by “The Huffington Post.” We first reported on Congress’ passage of this act for veterans furthering their educations back in August.

Anyhow, the piece in “The Huffington Post” does have some correct information concerning veterans and Ivy League colleges. If you’re curious which Ivy League colleges tend to be the most friendly to veterans, nearing the top of the MilitaryFriendlySchools.com chart for 2012 are Columbia University and Cornell University. In fact, in Columbia’s General Studies program, a program aimed specifically at older students, 210 students are military veterans. According to “The Huffington Post,” that’s 50 more students than just three years prior.