Undocumented Students in the Ivy League 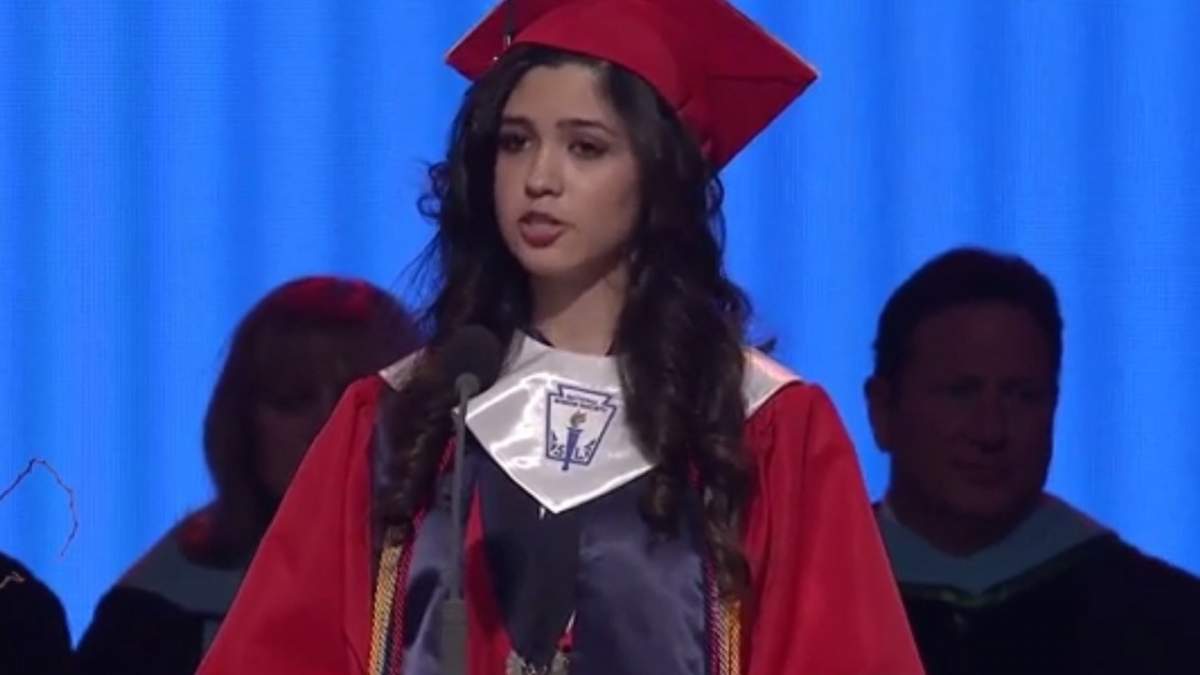 Are there undocumented students in the Ivy League, you ask? There sure are. We came across a piece in “The New York Times” written by Katie Rogers entitled “2 Valedictorians in Texas Declare Undocumented Status, and Outrage Ensues” that we just had to share with our readers. Two students in Texas proudly declared for the world to know — one on social media and one in her valedictory address to her high school — that they are undocumented. One, Mayte Lara Ibarra, will be attending the University of Texas at Austin and the other, Larissa Martinez, will be matriculating to Yale University in the fall.

Harvard University may have landed Malia Obama, but Yale University landed Larissa Martinez. What a tremendous coup for Yale!

Ivy Coach salutes these two brave young women in Texas who, during a time in which one candidate for President of the United States wishes to build a wall between the United States and Mexico and has unfairly associated illegal immigrants with a culture of rape, had the courage to let it be known that they are in the United States illegally. And they are exceptional students who’ve made their schools in Texas quite proud.

According to the piece on the two brave graduating Texas high school students in “The New York Times,” “Speaking to her class, Ms. Martinez, who says she’s headed to Yale, declared that she is undocumented, and indirectly addressed anti-immigrant sentiments voiced by Mr. Trump. According to the website Mic, she crossed the border in 2010 from Mexico with her mother and sister.” If she articulated this story in her storytelling in her college admissions essays to Yale, it’s no wonder that Yale offered her admission. This is precisely the kind of student Yale University seeks. And the brave Larissa Martinez seems to be precisely the kind of student Yale should be seeking.

We encourage our readers to listen to her incredible story in her valedictory address. “I am one of the eleven million undocumented immigrants living in the shadows of the United States.” Larissa Martinez, a young person who will be among the undocumented students in the Ivy League, you have already made Yale very proud of you. They’re quite lucky to have you.