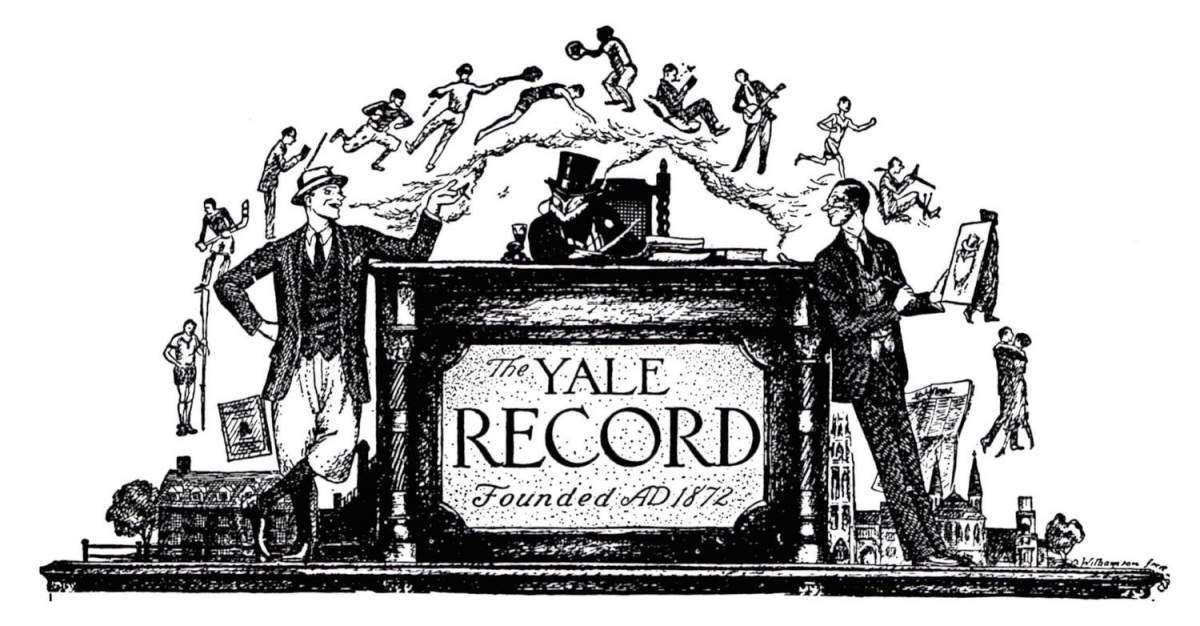 We think this editorial in “The Yale Record” is nothing short of brilliant.

Many newspapers in recent weeks have endorsed one of the contenders for President of the United States. Unlike in previous presidential election cycles where certain news publications generally endorsed Republicans while others generally endorsed Democrats, with only a few exceptions, just about every publication that issued an editorial endorsement this cycle came out in support of the nominee of the Democrats, Secretary Hillary Clinton. Some did so enthusiastically, while others endorsed her because her opponent, Donald Trump, is not an acceptable option. But there was one editorial endorsement (or should we say non-endorsement) that took the cake and we just had to share it with our readers.

In a piece entitled, “The Yale Record Does Not Endorse Hillary Clinton,” the Editorial Board of “The Yale Record” writes, “In its 144-year history, The Yale Record has never endorsed a Democratic candidate for president. In fact, we have never endorsed any candidate for president. This is, in part, due to our strong commitment to being a tax-exempt 501(c)3 organization, which mandates that we are “absolutely prohibited from directly or indirectly participating in, or intervening in, any political campaign on behalf of (or in opposition to) any candidate for elective public office.” This year’s presidential election is highly unusual, but ultimately no different: The Yale Record believes both candidates to be equally un-endorsable, due to our faithful compliance with the tax code.

The Editorial Board goes on, “In particular, we do not endorse Hillary Clinton’s exemplary leadership during her 30 years in the public eye. We do not support her impressive commitment to serving and improving this country—a commitment to which she has dedicated her entire professional career. Because of unambiguous tax law, we do not encourage you to support the most qualified presidential candidate in modern American history, nor do we encourage all citizens to shatter the glass ceiling once and for all by electing Secretary Clinton on November 8. The Yale Record has no opinion whatsoever on Dr. Jill Stein.”

This is by far and away the cutest political non-endorsement we’ve ever read. So thank you for that, “The Yale Record.” And, as Ivy Coach is not a tax-exempt 501(c)3  organization, we figured we’d take this opportunity — why not — to endorse Secretary Hillary Clinton for President of the United States. We’re With Her!