The Roots of Columbia University 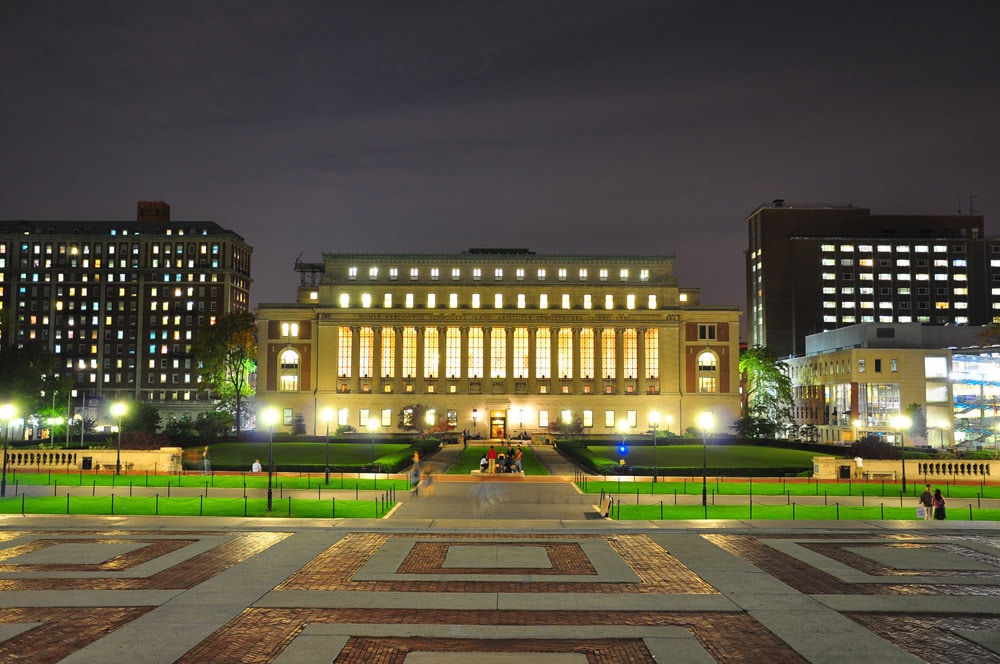 The roots of Columbia University are intertwined with slavery (photo credit: Achen33).

We’ve written in the past about how the history of Georgetown University is intertwined with slavery. Recently, Georgetown, the oldest Jesuit university in America, announced that the descendants of the slaves of Georgetown will be afforded the same preferential treatment in the admissions process as legacy applicants. In so doing, Georgetown took one small step towards atonement. But to single out Georgetown University as an institution with a history tied to slavery is to ignore many other institutions with these same ties. A piece in “The Washington Post” by Jennifer Peltz entitled “Report: ‘Slavery was intertwined’ with university’s history” brings to light how Columbia University too has ties to the most evil practice in our American history.

It is our hope that Columbia University will follow the lead of Georgetown University by offering preferential treatment in admissions to the descendants of the university’s slaves.

As Peltz writes, “Columbia University was founded partly with slave traders’ money, counted slaveholders among its early leaders and let at least one prominent student have a slave with him at college, according to a report released Tuesday. Columbia is the latest in a series of elite U.S. universities to account publicly for their historical ties to the bondage of millions of African-Americans. The research, led by a prominent historian, traces the 263-year-old Ivy League university’s entanglement with the proceeds, promoters and opponents of slavery. ‘From the outset, slavery was intertwined with the life of the college,’ and it remained so for more than half a century, says the study, first reported by The New York Times.”

Now that a historian has traced the roots of Columbia University and discerned the school’s ties to slavery, we’d be curious to see if the university seeks to take the same kinds of steps as Georgetown University to try as best they can to atone for the sins of their past. Certainly one way they could do this is by affording preferential treatment — just like Georgetown has now done — to the descendants of the slaves of Columbia if indeed historians are able to accurately trace the lineage of these men and women. Here’s hoping Columbia follows Georgetown’s lead.

What are your thoughts on the roots of Columbia University? We’re curious to hear from our readers so post a Comment below and we’ll be sure to jump in on the conversation.