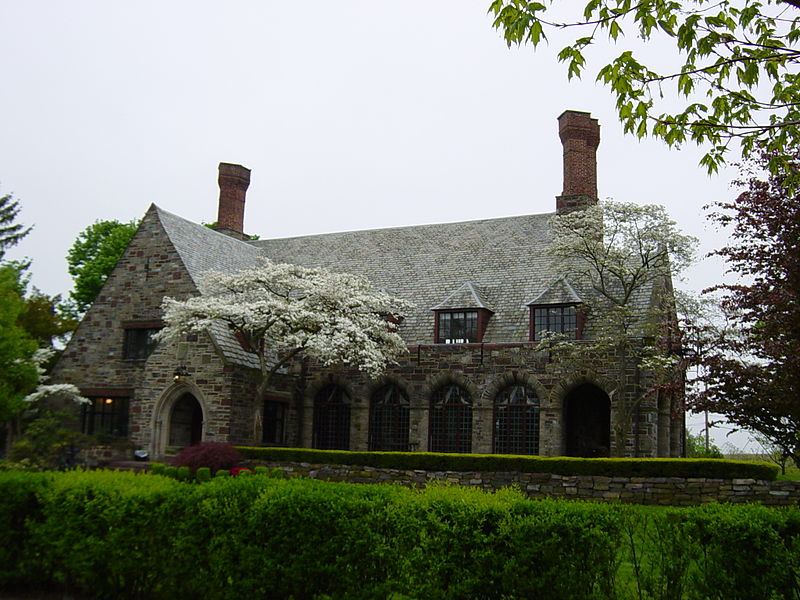 Do the Princeton eating clubs strike you as elitist?

Want to get a sense of what Princeton Eating Clubs are all about? From The Ivy Club to Cannon Club to Elm Club and Princeton Tower Club, eating clubs (as seen in this video) are ubiquitous on the Princeton University campus. If a student is a junior or a senior, there’s a good chance he or she is indeed in one of these clubs. These clubs are distinct from fraternities, sororities, and secret societies. Students don’t live at the clubs (though some officers do) but they do eat at the clubs. And they also provide a great outlet to get involved in, say, community service or recreational sports.

Many view these clubs as elitist. Many view the clubs as exclusive to men. But you should know that women participate actively in eating clubs as well! That doesn’t mean the clubs don’t have an elitist air to them. Former President Woodrow Wilson, himself a former member of an eating club, was in many ways driven from Princeton for taking on the clubs. He felt they detracted from academic life at Princeton. And the costs of the clubs today can be prohibitive for some students — particularly students who receive financial aid.