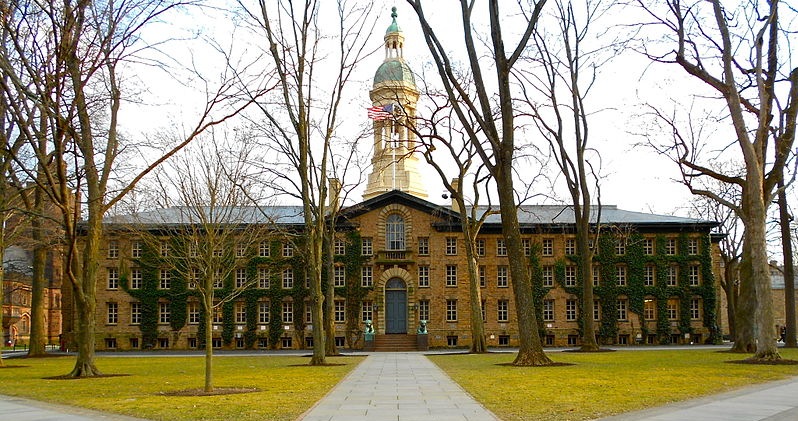 Princeton Early Action figures are up slightly this year as compared to last year.

According to an article on the Princeton Early Action numbers in “The Daily Princetonian,” “[Dean of Admission Janet] Rapelye said the Office of Admission is aiming for a class size of 1,290 students. Two years ago, 726, or 21.1 percent, of the 3,443 early applicants for the Class of 2016 were accepted, approximately half of the resulting class of 1,357 students. For the Class of 2017, 697, or 18.3 percent of 3,810 early applicants were accepted, again approximately half of the 1,291 class size.”

For the Class of 2016, 83% of students admitted to Princeton under their SCEA program chose to matriculate, while this number stood at 81% for the Class of 2017. What do you think Princeton’s Early Action yield will be for this year’s class? Will it drop again or will it go up? Let us know your thoughts on the subject by posting a Comment below. We look forward to hearing from you.