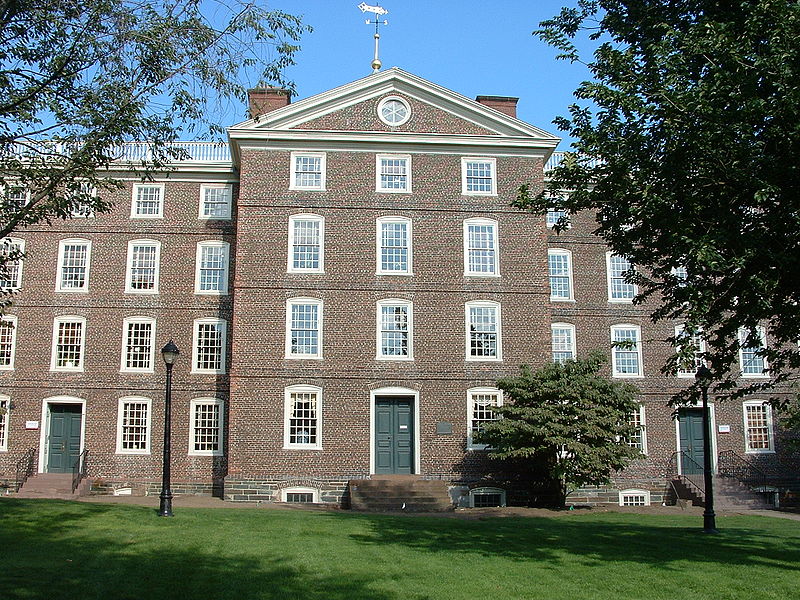 Do you believe that Ivy League professors overwhelmingly skew to the left? That belief isn’t unfounded. There is data to back it up. According to a “Bloomberg” video on politics at Ivy League schools, as of May 17th, President Obama had a “35:1 fundraising edge at Brown University.” The report goes on to state, “Professors, administrators and others employed at the eight universities of the Ivy League have given $375,932 to Obama and $60,465 to Romney, according to data compiled by the Center for Responsive Politics, a Washington watchdog group that tracks campaign finance issues.”