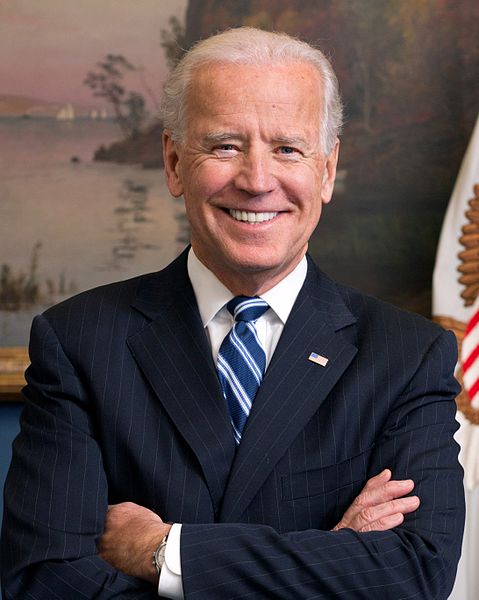 The University of Pennsylvania has landed the former Vice President of the United States Joe Biden.

As reports Jacob Winick and Sydney Schaedel for “The Daily Pennsylvanian,” “Former Vice President Joe Biden has been officially named a University professor, Penn President Amy Gutmann announced Tuesday. Under the title of ‘Benjamin Franklin Presidential Practice Professor,’ Biden will lead the Penn Biden Center for Diplomacy and Global Engagement, based out of Washington, D.C. The center, which is set to open later this year, will be focused on diplomacy, foreign policy and national security, according to a University statement released Tuesday morning. Biden will hold joint appointments in the Annenberg School for Communication and the School of Arts and Sciences, with a secondary affiliation in the Wharton School.”

But for those students at the University of Pennsylvania excited to take courses with the former VP, don’t get your hopes up. Vice President Biden won’t be teaching classes at the university. Our guess is that the man has bigger fish to fry — like working towards a cure for cancer, a cause close to his heart. Oh and we just had to leave our readers with this cute tidbit from the piece in “The Daily Pennsylvanian”…this is what Vice President Biden said after receiving the Presidential Medal of Freedom: “‘I keep seeing people I don’t expect. Madame President [Amy Gutmann], how are you?’ he asked, adding, ‘Mr. President, look at my new boss over there.'” That’s a good one, Professor Biden.