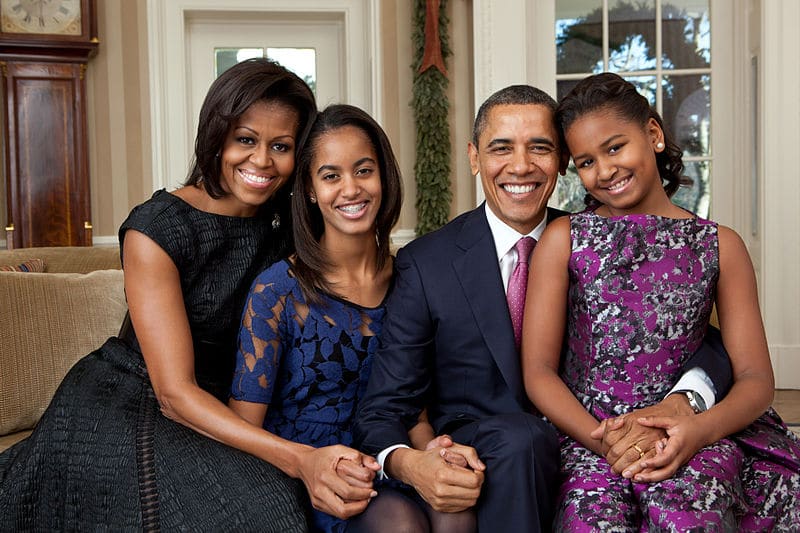 Malia Obama will attend Harvard University. Both of her parents attended law school at the university.

Malia Obama has decided which college she will attend. We’ve written extensively about Malia’s college search over this past year and we were rather curious which school she’d ultimately choose. Malia Obama, the first daughter, has chosen to attend…drum roll please…the first college — Harvard University. But first she will take a GAP year — meaning she will not matriculate until the fall of 2017, making her a member of the Class of 2021, as “The New York Times” reports.

As the piece on Malia in “The New York Times” describes, “Malia’s much-speculated-upon decision, announced in a news release after months of official silence from the White House about her college search process, will make her the latest in a long line of presidential children to attend the elite university in Cambridge, Mass. Both of her parents attended law school there. ‘The President and Mrs. Obama announced today that their daughter Malia will attend Harvard University in the fall of 2017 as a member of the Class of 2021. Malia will take a gap year before beginning school,’ the White House said in a statement.”

Malia may want to study film but she made the right choice to attend Harvard over a school with a renowned film program. Sorry, NYU.

Malia has expressed an interest in film and television and so there was speculation she’d attend New York University since she visited the school and the school has a renowned film program. But maybe Malia listened to our advice. Maybe she’s a reader of our college admissions blog. We firmly believe that film school is totally overrated. And to choose a film program at a school like USC or NYU over a school like Harvard is, in our humble opinion, blasphemy. Malia Obama made the right choice. And we’re curious to hear how she’ll be spending her GAP year, the last year of her father’s presidency. Harvard encourages students to take a GAP year. Malia happened to take the school up on this offer.