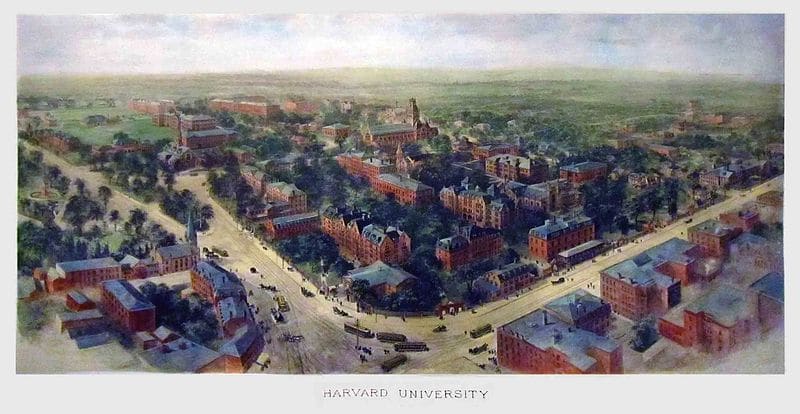 Yale, Dartmouth, Princeton, Cornell, Penn, Brown, and Columbia all voiced support for Harvard in a strongly worded amicus brief filed with the court.

In the legal equivalent of a “we got your back,” a number of highly selective colleges, including every single Ivy League college, filed an amicus brief with the court to voice their support for Harvard as the university defends itself against allegations of Asian American discrimination in its admissions process. You see, Harvard may be on trial here but every highly selective college has something at stake in the Students for Fair Admissions v. Harvard University case because every last one of these schools considers race as a factor in a holistic admissions process. Now don’t get us wrong — not one of these schools would wish to be in Harvard’s place having its admissions files reviewed by the courts (and public!) — but it’s no skin off their backs to file an amicus brief. Hey, it’s not like Harvard doesn’t have the biggest endowment of any university in the world. These friendly schools don’t feel all that badly for Harvard.

Speaking With One Voice In Support of Diversity

As reports Anemona Hartocollis for “The New York Times” in a piece entitled “The Rest of the Ivy League Comes to Harvard’s Aid in Admissions Challenge,” “The rest of the Ivy League closed ranks behind Harvard on Monday, defending the practice of including the race of applicants in the admissions process in the face of a lawsuit aimed at striking down Harvard’s system. In a joint brief, the seven other members of the Ivy League and nine private universities ranging from M.I.T. to Emory to Stanford said that a ruling against Harvard’s admissions process would reverberate across academia and hurt efforts to open higher education to a diverse array of students. The 16 schools in the amicus brief said they ‘speak with one voice to emphasize the profound importance of a diverse student body for their educational missions.’ But the colleges did not address the specific evidence that those challenging Harvard’s system have brought forth.”

It’s a whole lot easier for elite schools to simply voice their support for diversity, for the practice of Affirmative Action, without having to delve into the nitty gritty of the case. And, yes, that very nitty gritty does suggest that Harvard (not unlike every highly selective college) does discriminate against Asian American applicants in the admissions process, which we’ve of course suggested from atop our soapbox in college admissions for much of the past quarter of a century. So while this amicus brief is very nice and it makes for good press in “The New York Times,” “Bloomberg,” etc., it doesn’t mean all that much. Of course these schools support Harvard in this matter. It’s not exactly inspiring. It serves their collective interest.

Our readers aren’t surprised that the Ivy League schools would close ranks behind Harvard, are they? Let us know your thoughts on the amicus brief by posting a Comment below. We look forward to hearing from you!