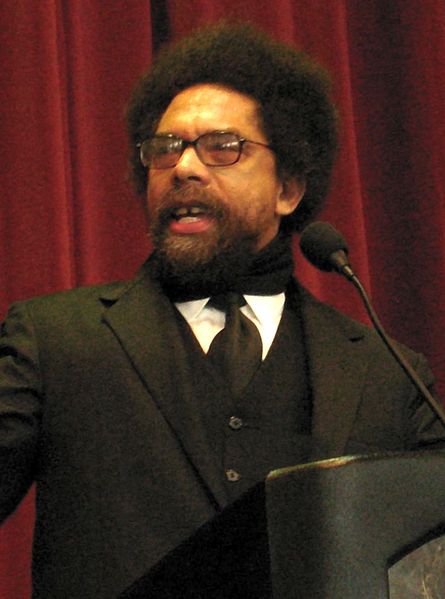 Does it come as a surprise to you that Ivy League professors overwhelmingly donated towards the presidential campaign of President Barack Obama? Probably not, but “Fox News” has the data to substantiate this. According to “Fox News,” “Some 96 percent of faculty and staffers at the eight universities who donated wrote their checks to Obama, and at Brown University, just one professor contributed to Mitt Romney’s bid, according to a study by student political advocacy group Campus Reform. In all, the employees of the prestigious schools sent more than $1.2 million to President Obama and just $114,166 for Romney’s campaign — a ratio of more than 10-to-1.”

So while both candidates attended an Ivy League institution (President Obama attended Columbia University as an undergraduate and Harvard Law as a grad student and Governor Romney attended Harvard University for his MBA and JD), these Ivy League universities did not waver in their support for the incumbent. What does this say about Ivy League universities offering a diversity of thought on their campuses and in their classrooms? What does this say about having professors who can speak to the arguments of both sides?