There are three vacancies for Ivy League presidents right now. That’s three out of eight! Dartmouth College, Princeton University, and Yale University are all currently searching for their next presidents. A “Bloomberg Businessweek” article by Janet Lorin points out that the names of many top Washington officials are floating around these Ivy League campuses as candidates for these top jobs. Among them are Dartmouth alumnus and current Treasury Secretary Timothy Geithner for the post at Dartmouth and CIA Director David Petraeus for the post at Princeton. 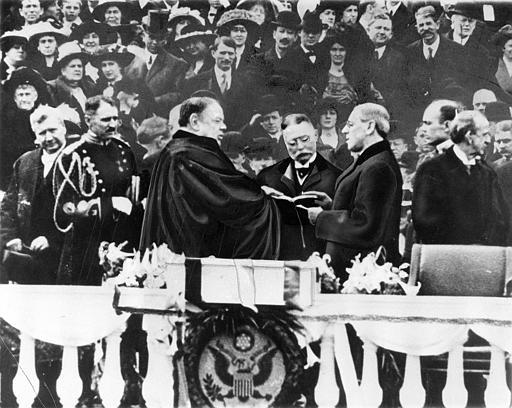 With Geithner’s handling of the Treasury, it’s clear that he needs an exit strategy, but will Dartmouth be interested in his stewardship? Some think not. After Jim Yong Kim, the president of Dartmouth over the last couple of years, left the College on the Hill after such a brief stint to take helm of the World Bank, many folks think the school will lean towards more of a traditional academic — someone whose ambitions won’t lead them to leave after only a couple of years. Said Raymond Cotton, a lawyer who has represented Boards of Trustees and university presidents, to “Businessweek,” “‘What happened last time is the board took a risk and they got burned,’ Cotton said. ‘Dartmouth is probably going to swing back to someone from academia. I don’t know what Tim Geithner knows about running a university.'”

So what’s the advantage of running an Ivy League university as opposed to working in Washington? Well, you get to have a platform to speak your mind about the issues of the day. You get to lead one of the premier academic institutions in the world. And, heck, President Woodrow Wilson and President Dwight D. Eisenhower both served as presidents of Ivy League institutions (Princeton University and Columbia University).

Who do you think should fill these Ivy League presidencies? Give us your ideas!