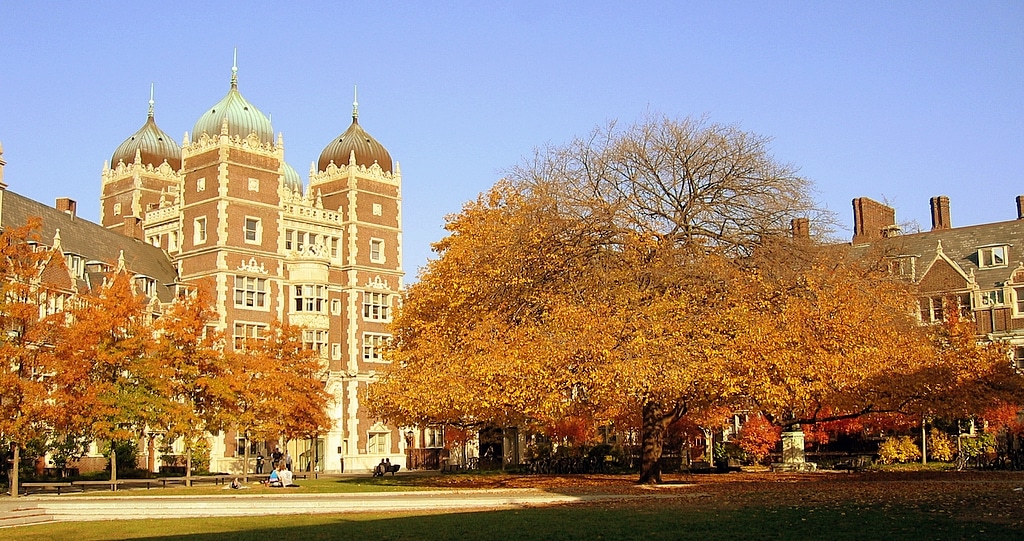 In terms of streaks, the University of Pennsylvania has won three straight games. Brown has won two in a row. And Yale has lost three straight games (it’s not exactly a smooth season for the Bulldogs). Penn has already won at least a share of the Ivy League title, though they will claim it outright with a win in their final week of Ivy League action. Do you think they’ll claim the outright title or do you think they’ll have to share it this year? Let us know your thoughts by posting below!