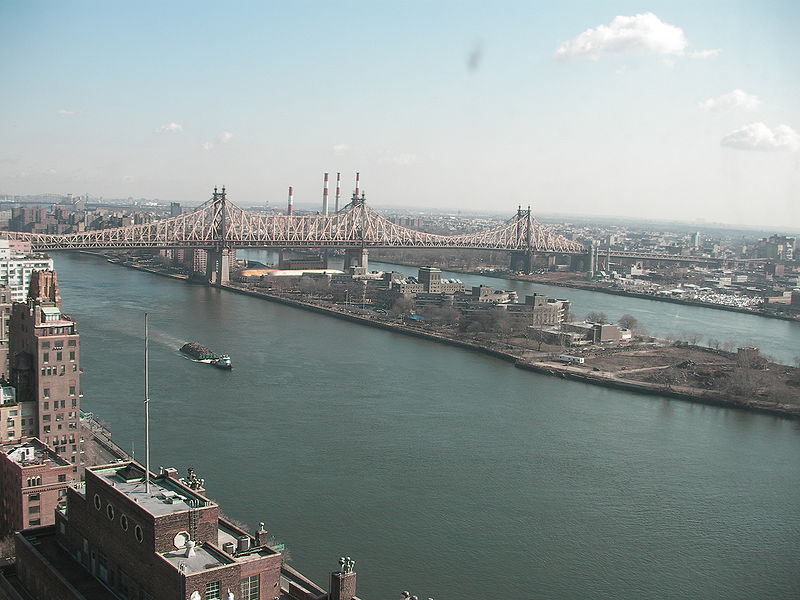 Roosevelt Island will soon be a hub for aspiring Ivy League entrepreneurs. Cornell is behind the endeavor (photo credit: Jonathan Laventhol).

Ivy League entrepreneurs are coming to Roosevelt Island. Silicon Valley might be the hub for entrepreneurs but New York is trying to be another thriving go-to place for tech startups. In fact, on an island in the East River, a high-tech research complex is being constructed to lure aspiring entrepreneurs. According to a “Washington Post” article on the Ivy League venture, “The $2 billion, 10-acre campus planned for Roosevelt Island is being called CornellNYC Tech and is a partnership between the Technion-Israel Institute of Technology and Cornell University, which has its main site in the upstate town of Ithaca but also has a major presence in New York City with its medical school.” While this campus is being built, Google is giving Cornell University space — something Google hopes will develop into a mutually beneficial relationship.

Do you think Roosevelt Island is an odd place to be a hub for tech startups? Roosevelt Island is connected to the mainland by one road. That’s right. One road. The vast majority of residents go to and from Roosevelt Island either by subway or via a sky tram. The island’s land is owned by New York City and New York City will be providing $100 million to the endeavor. According to “The Washington Post,” “At most graduate research centers, practical applications follow academic results — hoping for a connection that’s profitable. But at this school, students will develop software and hardware for three core industries that already are the city’s strength: medical technology and environmental and green energy systems, plus digital media being used in fields from fashion and financial services to advertising.”