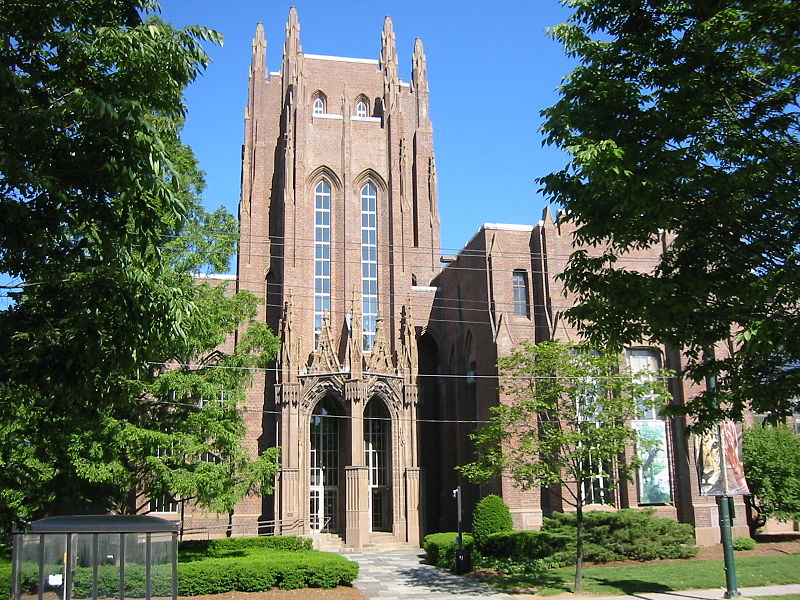 According to John Christoffersen of “The Huffington Post,” “The five-year campaign exceeded its goal of $3.5 billion. More than 110,000 alumni, parents, friends, corporations and foundations contributed. The campaign will help pay for two new residential colleges expected to increase student enrollment by 15 percent to 6,100. It will be the university’s largest expansion since it began admitting women in 1969. Yale plans to add more international scholars to its faculty and add funding for every undergraduate to work or study abroad.”

Look for Yale to expand its reach around the world with this latest financing. Read our blog on Brown University’s Endowment or on Harvard Legacy Admission.