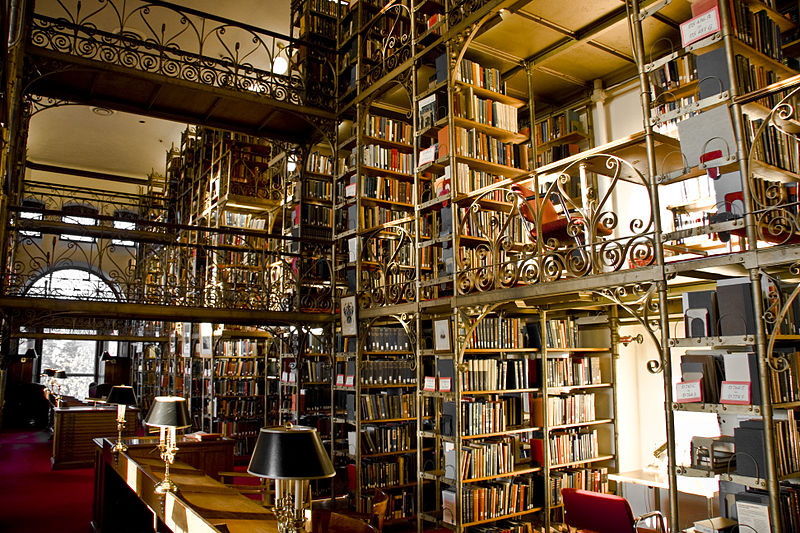 We’ve got the Early Decision and Early Action application figures from across the Ivy League for our readers (photo credit: Eflon).

While we’ll be updating our Ivy League Statistics pages after the Regular Decision figures come in, a practice we’ve done every year dating back over a decade, we figured we’d share with you the Early Decision and Early Action figures from across the eight Ivy League institutions for the Class of 2020. So now, with the anticipation building we know, we’ll share those figures with our readers.

Do these Ivy League Early Decision and Early Action numbers for the Class of 2020 surprise you? If so, how so? We’re curious to hear from our readers so let us know your thoughts on the numbers by posting a Comment below.