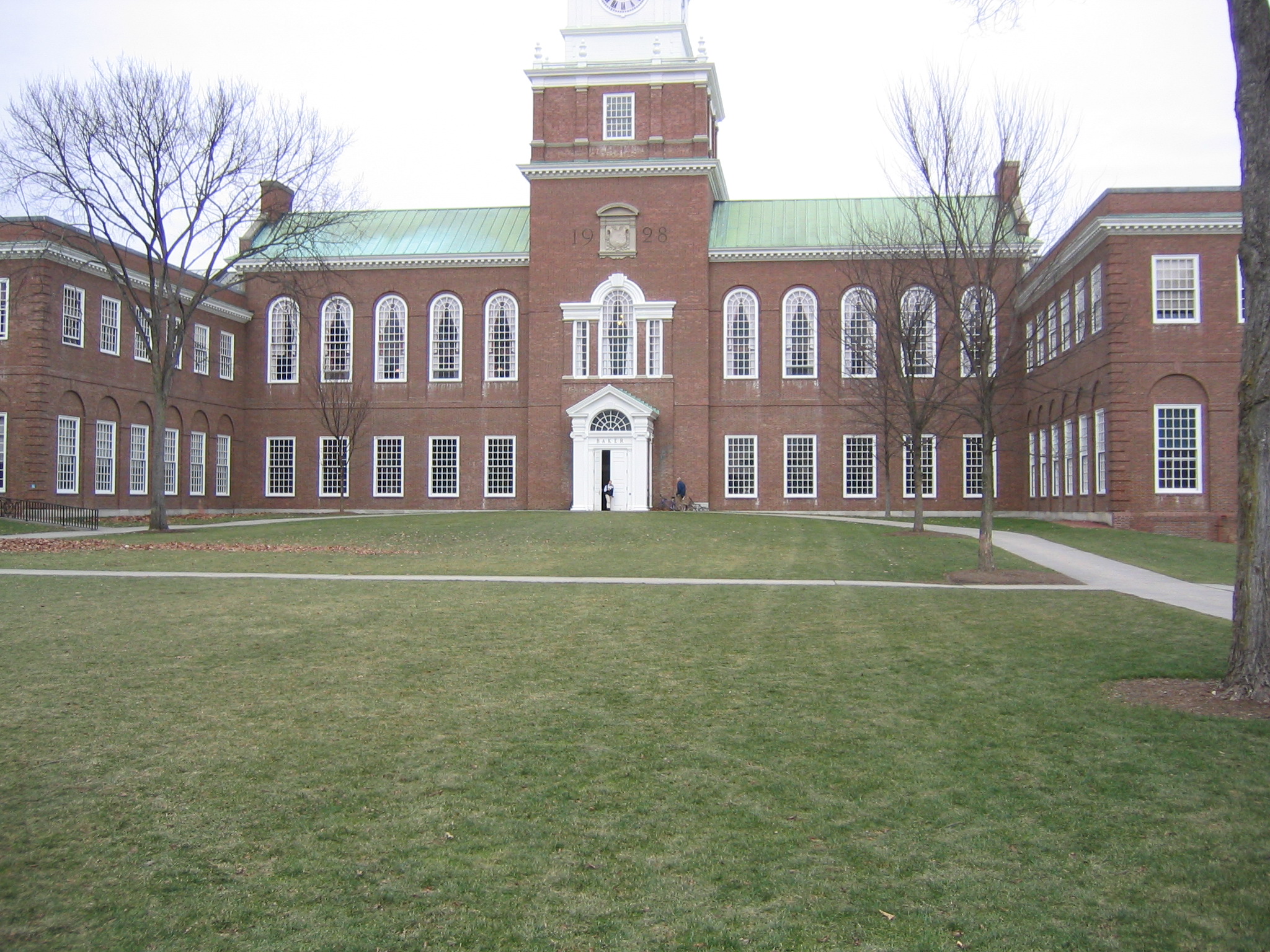 Ruth Simmons of Brown and Jim Kim of Dartmouth are no longer at their respective institutions.

There’s an article in “The Daily Pennsylvanian” about Ivy League diversity — specifically within administrations. With Jim Yong Kim leaving his post as president of Dartmouth College to assume the presidency of the World Bank and with the resignation of Ruth Simmons at the helm of Brown University, the Ivy League lost diversity in the top posts. The newly minted president of Dartmouth College, an alumnus of the College on the Hill is a male Caucasian, Philip J. Hanlon. And the new president of Brown University, its 19th president in the university’s history, is a female Caucasian, Christina Paxson.

According to “The Daily Pennsylvanian” article on Ivy League diversity, “In virtually all cases, senior administrations at Ivy institutions are less diverse than individual school’ faculties – which are, in turn, less diverse than student bodies. Penn is no exception. In response to an ongoing dialogue on campus about the lack of diversity in the University’s senior administration – which was prompted by a Jan. 30 Daily Pennsylvanian guest column written by six Africana Studies senior faculty members – the DP found that Penn has the third least diverse administration in the Ivy League, in front of only Brown and Yale Universities.”

So Brown and Yale have the least diverse senior administrations in the Ivy League. And how did “The DP” arrive at this conclusion? They counted the number of black/African American, Asian/Pacific Islander, and Hispanic/Latino senior admins at each Ivy relative to the number of Caucasian administrators at the schools. They first tried to get the figures by reaching out to the Ivies but only Cornell provided them with stats.

Diversity of Opinion at the Ivies