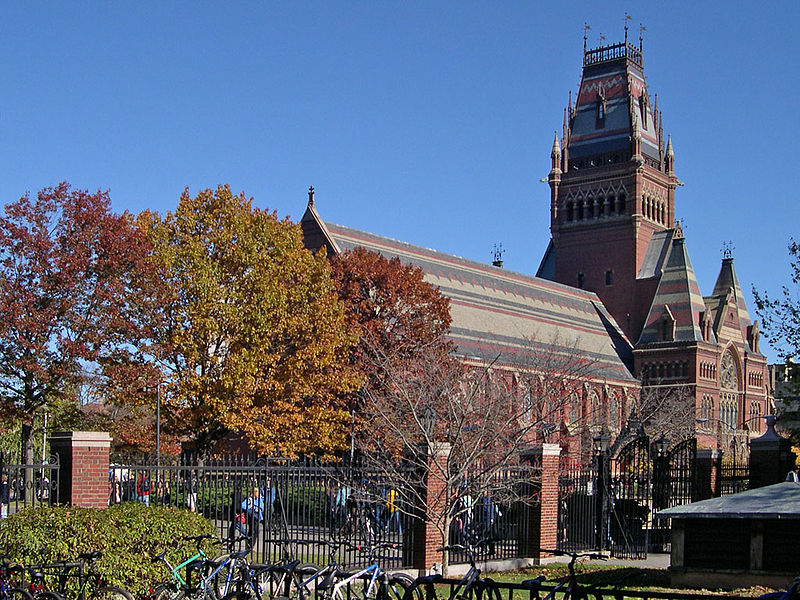 Students at Harvard University, on average, graduated in 2010 in $10,102 of debt (with 34% of graduates carrying debt). Photo credit: Jacob Rus.

It’s difficult not to hear about rising student debts during these tough economic times. But what’s the data like for Ivy League graduates, you ask? According to The Institute for College Access & Success, among the Ivy League colleges (excluding Columbia since they did not participate in this survey), the average debt for 2010 graduates was highest at Brown University. At Brown University, the average loan debt was $22,468. Graduates of Cornell University graduated with an average of $20,648. Dartmouth College? $18,712. How about the University of Pennsylvania? $17,013. Harvard University? $10,102. Yale University graduates? $9,254. And how about Princeton University? $5,225.