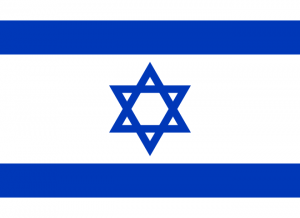 Anyhow, this organization, chartered in 1951, recently voted by a 2-1 margin to boycott Israeli institutions because of “Israel’s treatment of Palestinians.” Shame, shame, shame on the American Studies Association. And how have the eight Ivy League colleges responded to this shameful boycott of Israeli institutions by an organization that has a website that looks like it was designed in 1982? Oh, were there no websites then? Our bad. Well, the presidents of Harvard, Dartmouth, Yale, Brown, and Cornell have all openly condemned this ill-advised decision.