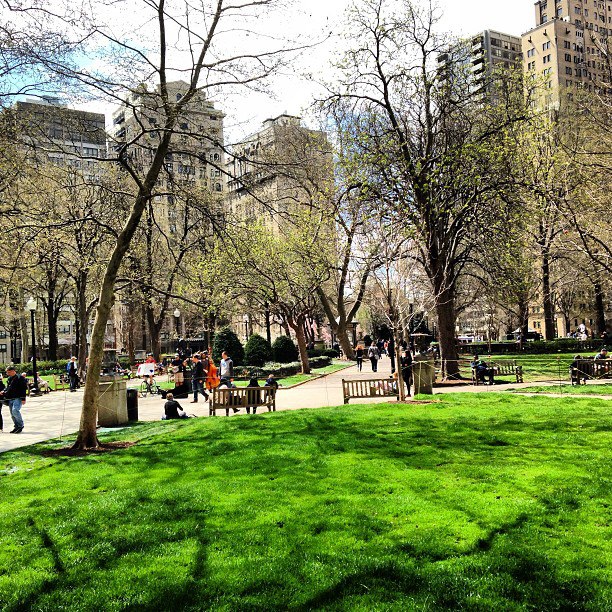 All eight Ivy League colleges aren’t boasting tougher admission rates this year. Only five of them.

We’ve got the Ivy League admission stats for the Class of 2016 for you as reported by the newspapers of the eight Ivy League colleges. Curious to know the number of applications that Brown University received this year? Or the acceptance rate at Columbia University as compared to last year? We’ve got all that information for you right here. Enjoy!

Brown University received 28,742 applications this year. Of those 28,742 applicants, 9.6% earned admission to Brown. Based on these preliminary numbers, this marks a year in which Brown’s admission rate didn’t get more difficult. It got easier. You read that right! Last year, for the Class of 2015, Brown’s admission rate was 8.7%. So if you’re reading headlines about how all of the Ivy League colleges got even tougher to get into this year, know that it’s a bit of hyperbole!

At Columbia, 31, 818 applications were received this year. And 7.4% got in. This is compared to an admission rate of 6.9% last year. So the admission rate didn’t drop at Columbia but instead went the other way. At Cornell, 37,812 students applied and 16.2% got offers of admission. This is compared to 18% of Cornell applicants last year. At Penn, 31,216 students applied and 12.3% of them got in. This figure is the exact figure as last year’s number for the Class of 2015 except that for the Class of 2015, 31,659 candidates applied for admission at Penn. If Penn had admitted the same number of students that they admitted for the Class of 2015, the overall acceptance rate would have increased this year.

So, based on admission rates alone, five Ivy League colleges got tougher this year (Harvard, Yale, Dartmouth, Princeton, and Cornell), two got easier (Brown and Columbia), and one stayed the same (Penn). When you read in the news that all of the Ivies got tougher to get into this year, remember that this isn’t true for all eight. It’s true only for five.

Check out our very popular Ivy League Statistics, the ultimate source of Ivy League stats on the web!