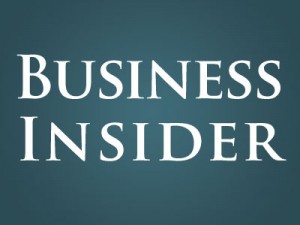 Curious to read about trends in Ivy League acceptance rates? There’s an article that cites our Ivy League Statistics up on “Business Insider” today by Abby Jackson entitled “The drop in Ivy League acceptance rates in the past decade is shocking” that we thought we’d share with our readers. We’d like to start off by mentioning that many would not find these drops to be shocking as there is a common mantra out there that goes something like this: “It gets harder and harder to get into the Ivies every year.” And if you just look at the Ivy League acceptance rates, the data would seemingly confirm this position. But as Mark Twain once said, “Lies, damned lies, and statistics.” The man had a way with words.

Just because Ivy League acceptance rates drop just about every year across the board (with a couple of exceptions, depending on the year for each school), that does not mean it is getting more and more difficult to get into these highly selective universities. Think about it like this: when a ‘C’ student applies with a 24 ACT score, does that make the applicant pool more competitive? The answer, in short, is no. Not one bit. Just because more students are applying, just because Ivy League colleges — and other highly selective colleges — are getting better and better at successfully getting students to apply to these schools does not mean it’s getting more difficult to get in. Inflated applications does not equate with competitiveness.