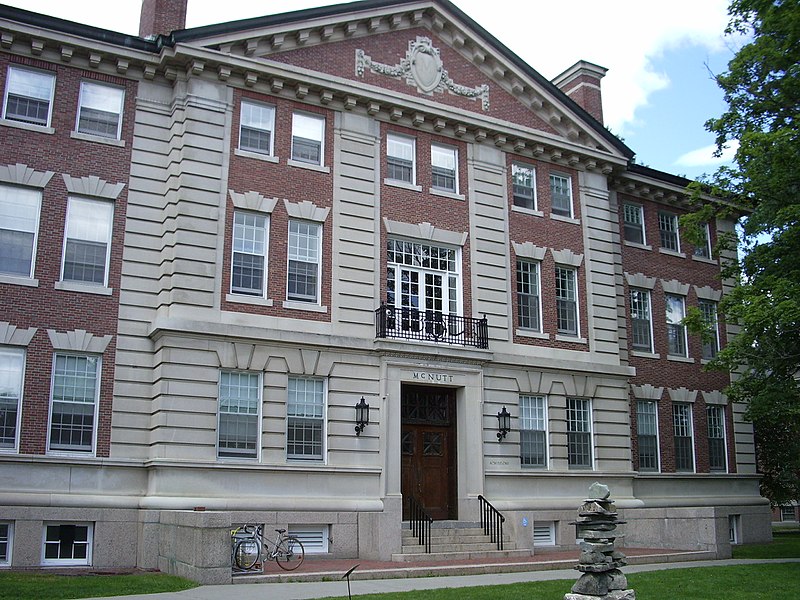 We recently wrote about how highly selective colleges, like the Ivy League colleges, value their loyal alumni donors. They value their alumni who give back — even in not such big amounts — each and every year. At Dartmouth College, alumni who give back each and every year since their graduation are members of the Harold C. Ripley ’29 Society. Think about it. They form a society just to signify the importance of thinking about one’s alma mater every year. But, as we showcased through a case example of one graduating Ivy League class, a small percentage of alumni really do give back each and every year after their graduation. Maybe they forgot one year. Or maybe they weren’t inspired to give one particular year after a month like this month in the stock market. Who knows. But a new study points to how colleges can do a better job of securing alumni donations and we thought we’d share this study with our readers.

As reports Mike Wehner for “BGR” in a piece entitled “Study finds rich people are generous as long as they feel like they’re in charge,” “A new study from researchers at Harvard Business School and the University of British Columbia reveals that wealthy people are indeed generous, but only if they feel like they’re in charge. The team reached this conclusion after sending out charity donation requests to 12,000 Ivy League alumni who bring in a bare minimum of $100,000 annually. The researchers only reached out to individuals whose income figures are publicly available because of their positions with public companies, and they found that the language used in their requests was directly linked to the amount of money each alumnus was willing to donate.”

“Two versions of the letter asking for a charitable donation were drafted, with one focusing more on the individual and the second being a bit more vague. In one of the letters, a key sentence read ‘Sometimes, one person needs to come forward and take individual action,” while the second version of the letter was phrased ‘Sometimes, a community needs to come forward to support a common goal.’ The letters were then sent out at random to the 12,000 alumni and the researchers then compared the amount of money the recipients were willing to part with in the name of charity. The individuals who received the more targeted letter offered an average of $432, while those who received the more general letter gave an average of $270.”

Are our readers surprised that alumni donors wish to feel like they’re special, that their individual donations make a difference? Likely not. There’s a reason colleges send ‘thank you’ notes when they receive donations. There’s a reason they send you a token of their appreciation, like address labels in the case of Dartmouth College. It’s Psychology 101.