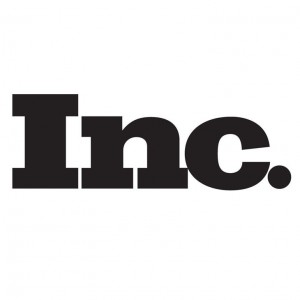 Berkeley, UCLA, Stanford, Harvard, and Penn are among the schools that “Inc.” has featured as great schools to hire from.

“Inc.” has an interesting article out entitled “Your Next New Hire Should Be From One Of These 10 Universities” by Jessica Stillman that we figured we’d share with our readers. ViewsOnYou, a London-based startup, has apparently been gathering data on the topic of what universities the best new hires hail from. According to the article in “Inc.,” “The company has amassed a trove of data on students, employees and companies on both sides of the pond, turning up some surprises in the process. Among them: where to look for the most ambitious young folks. What exactly does ViewsOnYou mean by ambition? CEO Ab Banerjee explained the term as ‘a desire for success and career advancement’ as distinct from drive or ‘a passion for something or obsessiveness to complete something.'”

So there are indeed a couple Ivy League universities on the list and a number of other highly selective colleges in the United States. This list isn’t such a big surprise after all! We’re still curious how they’ve come up with this list. Give us a look under the hood, ViewsOnYou.

Did you know that Ivy League graduates make more money than do the graduates of just any college? We imagine that this doesn’t shock you.