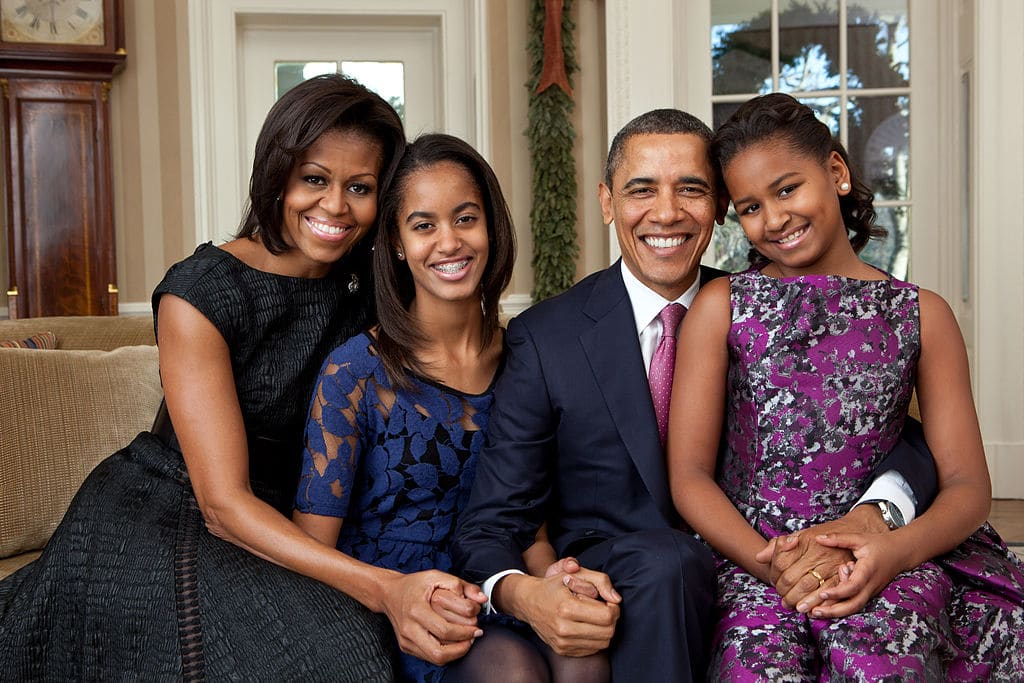 Do you think Malia Obama was Z-Listed by Harvard? Or is this out of the realm of possibility?

Malia Obama will be attending Harvard after taking a Gap Year. That’s what the world was told. But allow us to raise a possible alternative theory. Could it be that Malia Obama is not taking a Gap Year by choice but rather because she was Z-Listed by Harvard? Such would explain why her Harvard acceptance wasn’t announced on December 15th when all other Early applicants learned of their decisions because at that time she was — potentially — deferred. It’s all too interesting that the news came on May 1st – the National Candidates’ Reply Date. Or maybe all of this means nothing at all and she just chose to announce her decision then. Maybe this conspiracy theory is totally and completely wrong. But isn’t that what conspiracy theories are all about? Hence why we’re calling this a conspiracy theory for all of the haters out there.

The Z-List helps Harvard admit students — often the children of alumni — whose numbers would otherwise hurt the school’s “US News & World Report” ranking. When admitted off the Z-List, their numbers don’t end up influencing the rankings.

Not all children of American presidents get accepted to highly selective colleges by sheer virtue of being first children. One of President George W. Bush’s twin daughters, Barbara, may have attended Yale University like her father, but his other twin, Jenna, attended the University of Texas at Austin. Was that her first choice college? Maybe. Maybe not. And not all of the children of Presidents of the United States get accepted to the college of their dreams. John F. Kennedy, Jr. may have wanted to attend Harvard like his dad, but he ended up at Brown University.

While we believe that Harvard’s Z-List is a good idea for Harvard (e.g., Harvard is able to accept legacies who have lower test scores and grades and then they don’t have to factor in these numbers into the mean for the class…numbers that get reported to “US News & World Report”). Our only issue is that, if this is indeed the case, Harvard made an exception for Malia. The Z-List has historically been meant for legacies – the sons and daughters of Harvard College alumni. Malia Obama is not considered legacy at Harvard. Her parents did not attend Harvard College. Rather, they attended Harvard University Law School. Michelle Obama graduated from Princeton University and President Obama graduated from Columbia University after transferring from Occidental College. Malia is considered legacy at Princeton and Columbia — but not Harvard.

While nobody has raised the question of whether Malia Obama was Z-Listed by Harvard, we are now and we invite our readers to weigh in. Do you think Malia was Z-Listed? Or is this a silly conspiracy theory? We’re curious to hear from you so post your Comments below.